Home
Stocks
The Wall Street Journal: Didi spurned Chinese regulators, who wanted to delay its U.S. IPO
Prev Article Next Article
This post was originally published on this site 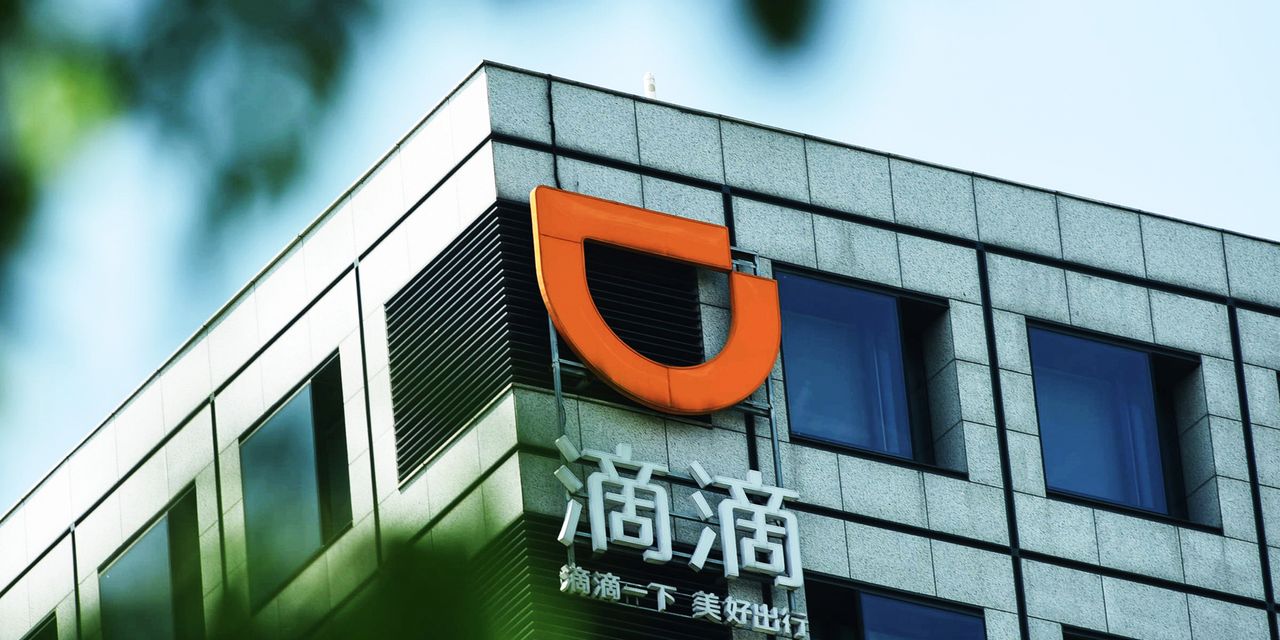 Weeks before Didi Global Inc. went public in the U.S., China’s cybersecurity watchdog suggested the Chinese ride-hailing giant delay its initial public offering and urged it to conduct a thorough self-examination of its network security, according to people with knowledge of the matter.

But for Didi
DIDI,
,
waiting would be problematic. In the absence of an outright order to halt the IPO, it went ahead.

The company, facing investor pressure to list after raising billions of dollars from prominent venture capitalists, wrapped up its pre-offering “roadshow” in a matter of days in June—much shorter than typical investor pitches made by Chinese firms. The listing on the New York Stock Exchange raised about $4.4 billion, making it the biggest stock sale for a Chinese company since Alibaba Group Holding Ltd.’s
BABA,

Back in Beijing, officials, especially those at the Cyberspace Administration of China, remained wary of the ride-hailing company’s troves of data potentially falling into foreign hands as a result of greater public disclosure associated with a U.S. listing, the people said.

Didi’s American depositary shares began trading in New York on Wednesday, just a day before the ruling Communist Party celebrated its centenary. The Cyberspace Administration waited a day after the major political event to deliver a one-two punch to the company. On Friday, it started its own cybersecurity review into Didi and blocked the company’s app from accepting new users; and on Sunday, it ordered mobile app stores to pull Didi from circulation.

What parents with unvaccinated kids need to know about the delta variant this summer.

Credit Suisse’s #Zoltan warns of trouble ahead in money markets.