Home
Stocks
: Master P’s son leads college athletes already cashing in on the new NCAA rules with a $2 million tech deal
Prev Article Next Article
This post was originally published on this site 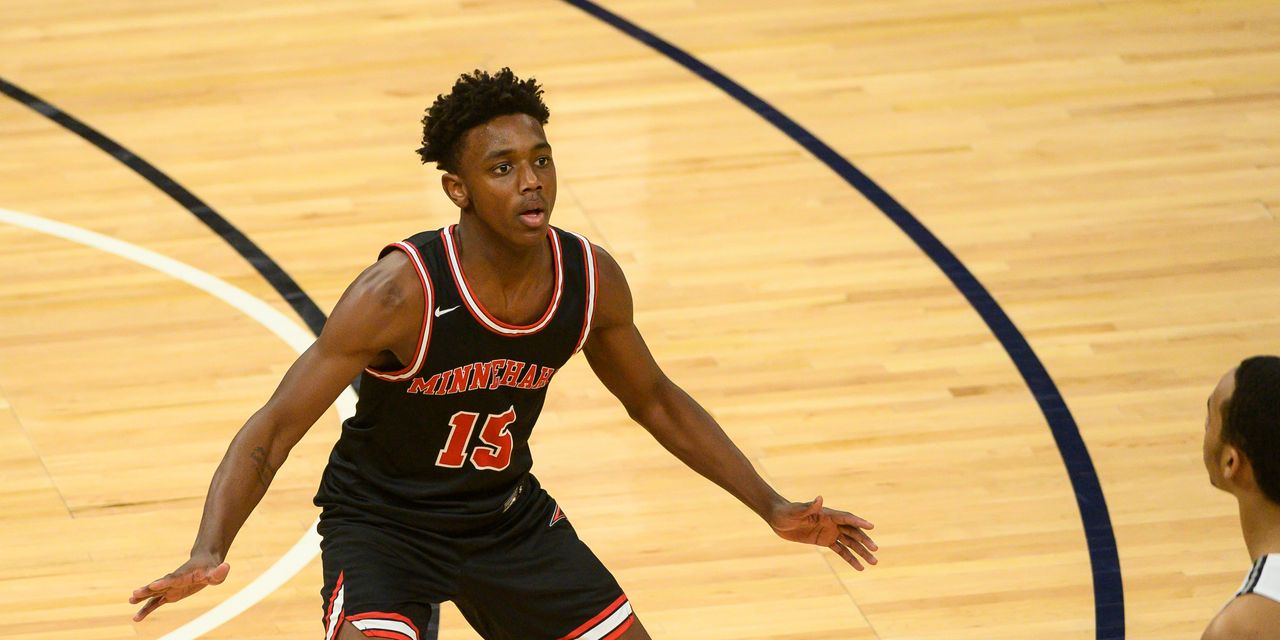 College athletes of all sports have already begun signing deals that include paid Instagram posts, sponsorship deals or even receiving free merchandise.

Incoming Tennessee State freshman basketball player Hercy Miller announced he has agreed to a deal with web design and coding company Web Apps America for $2 million over four years. Miller is the son of rapper and entrepreneur Master P.

“I’ve always been proud to be an Arkansas football player, but I’m just as proud to be a dog dad to Blue,” Knox said in a news release.

The sponsorships opportunities for college athletes have not been limited to men in the biggest sports like football and basketball, however.

Hanna and Haley Cavinder, twin sisters on the Fresno State basketball team, have agreed to be spokeswomen for Boost Mobile and Six Star Nutrition.

“It was really exciting that such a known company wanted to work with Hanna and me,” Haley Cavinder said to ESPN. “This is a big switch for all student athletes. Being able to use your name, image and likeness is something we all deserve, and I’m really thankful the NCAA is finally passing this.”

The Cavinders have nearly 3.8 million followers on Instagram
FB,

-owned Barstool Sports and its founder Dave Portnoy have also gotten involved in the name, image and likeness sweepstakes.

Portnoy announced the creation of Barstool Athletics, which will funnel exclusive merchandise to official Barstool athletes as well as pizza, and the ability to “come party with us for free,” Portnoy said.

Over the past few years, 25 states passed laws that would allow student athletes to profit off their name, image and likeness — these laws went against the NCAA regulations, but the NCAA lifted its regulations just before those laws went into effect on July 1. Athletes in divisions I, II, and III of college athletics are free to make money as they deem fit.