Home
Stocks
: Walmart to launch lower-priced insulin
Prev Article Next Article
This post was originally published on this site 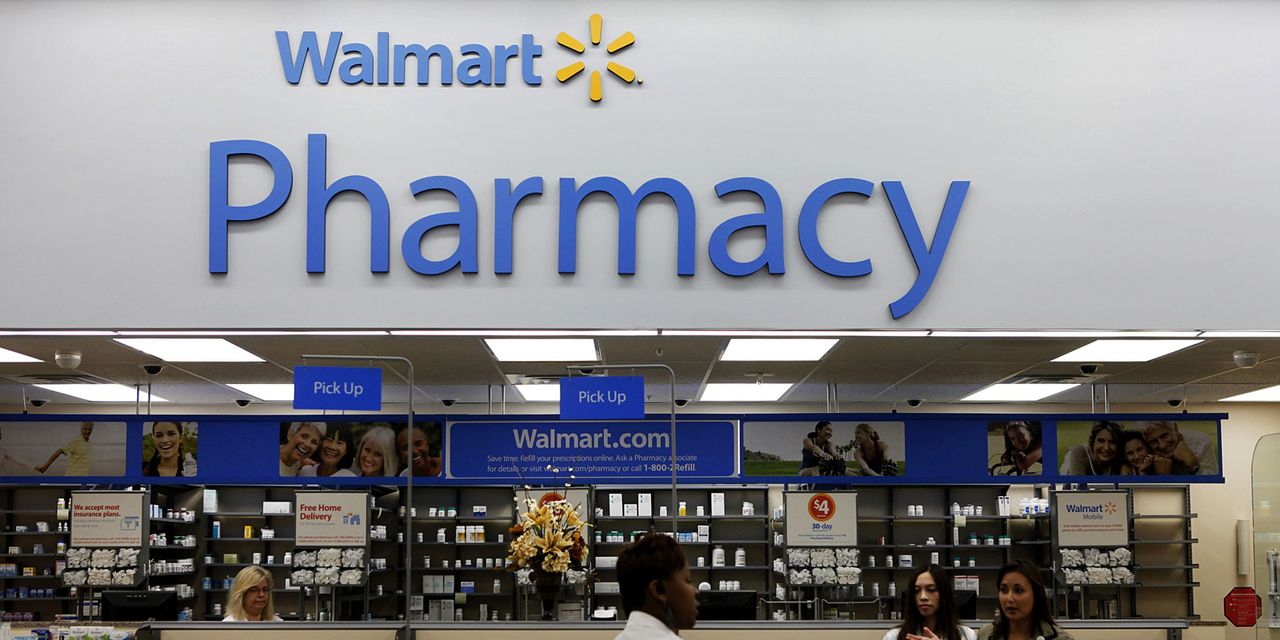 Walmart Inc. said Tuesday it is launching a lower-priced brand of insulin as a result of working directly with the manufacturer, Novo Nordisk A/S.

The prescription insulin will be available exclusively at Walmart pharmacies starting this week, and in Sam’s Club pharmacies in mid-July, the company said. Insulin is used to treat Type 1 and Type 2 diabetes, where the body does not make enough of the hormone which helps blood sugar to enter cells for energy.

In a conference call, Cheryl Pegus, who heads Walmart Health & Wellness, said the insulin was similar to the ReliOn insulin already available at Walmart, but that it was at a lower cost as a result of working directly with Novo Nordisk.

In May, Novo Nordisk raised its guidance for the year after topping earnings expectations for the first quarter.

More than 34 million Americans suffer from some form of diabetes, according to the Centers for Disease Control and Prevention.

Walmart shares are down more than 4% for the year, while U.S. shares of Novo Nordisk are up 19%. Year to date, the Dow Jones Industrial Average
DJIA,
,
which counts Walmart as a component, is up 12%, while the S&P 500 index
SPX,