Home
Stocks
The Margin: Calls to boycott Toyota fueled by its donations to election-objector Republicans
Prev Article Next Article
This post was originally published on this site 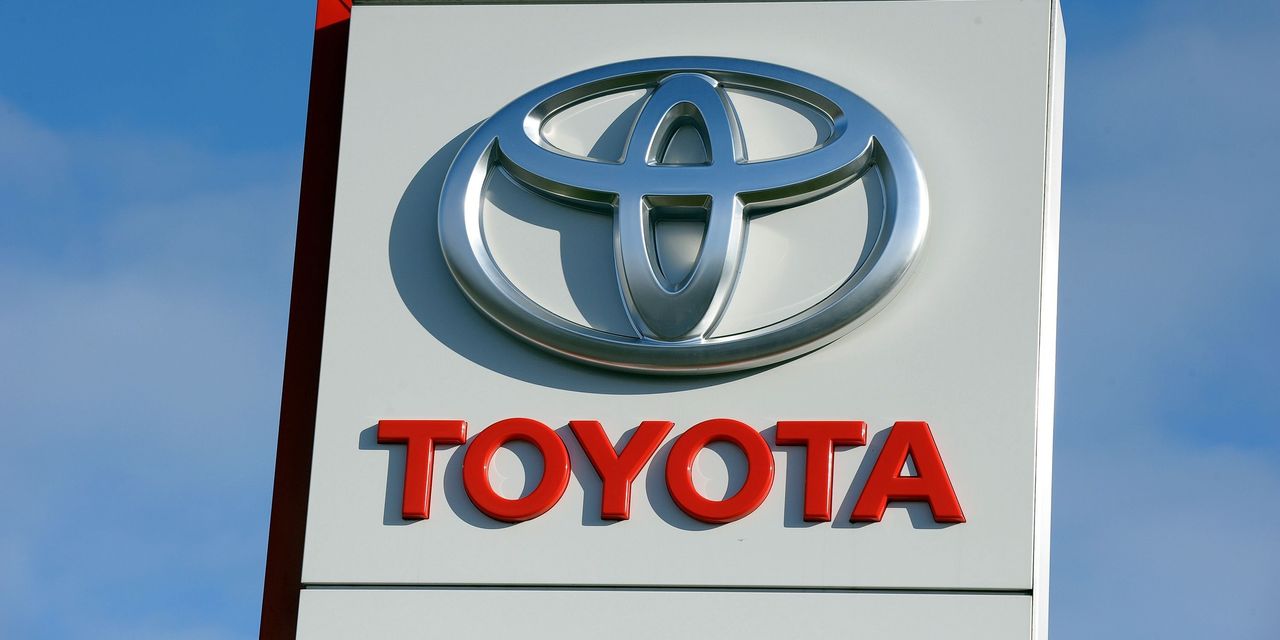 Toyota customers are going places, all right — a recent report on the Japanese auto maker’s political donations is driving critics to competitors like Honda and Subaru, if the Twitter backlash is to be believed.

The calls for boycotting Toyota
TM,

and its brands like Lexus stem from an Axios report over the weekend that found the car maker is a leading corporate donor to Republican lawmakers who voted against certifying Joe Biden as the winner of the 2020 U.S. presidential election.

After rioters stormed the Capitol Hill complex on Jan. 6 and interrupted the certification of Biden’s victory, 147 Republicans still voted against certifying the election results despite zero evidence of widespread voter fraud. Many companies cut back on their political spending in the immediate wake of the Capitol riot, and almost 200 corporations and industry groups vowed to withhold money from those Congress members who voted against certifying the election.

Toyota is among the dozens of companies that took a different turn. In fact, the watchdog group Citizens for Responsibility and Ethics in Washington (CREW) found that Toyota has given $55,000 to 37 of the Republicans who voted against certifying the election. And while $55,000 might not look like an exorbitant amount on paper, Axios noted that this is more than twice as much as the No. 2 company on the list in terms of donations to Republican election objectors, which was San Diego-based defense contractor Cubic Corp. What’s more, Toyota’s GOP donations include a February contribution to Arizona Rep. Andy Biggs, who reportedly helped to organize the “Stop the Steal” rally ahead of the Capitol attack.

CREW data found that 34 companies donated at least $5,000 to campaign political-action committees (PACs) of one or more Republicans who voted against certifying the election. Some other household names on the list included Koch Industries, which gave $17,500 to nine anti-certification lawmakers and their PACs, health insurer Cigna
CI,

Toyota was not immediately available for comment. A spokesperson told Axios that, “We do not believe it is appropriate to judge members of Congress solely based on their votes on the electoral certification.” But they also noted that, “Based on our thorough review, we decided against giving to some members who, through their statements and actions, undermine the legitimacy of our elections and institutions.” The rep did not clarify to Axios about what the specific threshold for determining what statements and actions would be considered undermining American elections and democratic institutions, however.

The report and Toyota’s response led the company to begin trending on Google and Twitter on Sunday night. And by Monday afternoon, the car maker and its competitors like Honda
HMC,

were still among the most talked-about Twitter topics as some Toyota owners threatened to switch dealers off of the news.

It should be noted that while many companies and industry groups did vow to put political spending on pause shortly after the Jan. 6 insurrection, many are already back to donating again. The National Association of Business Political Action Committees recently found that nearly half of its members that had paused contributions did so only for the first quarter of this year, and 31% said they had already started their annual solicitation campaigns.

But following the contentious 2020 election, the events of Jan. 6 and new state-level voting restrictions, many investors are calling for greater transparency into public companies’ political activity — particularly how much shareholder money corporations are spending on political causes.