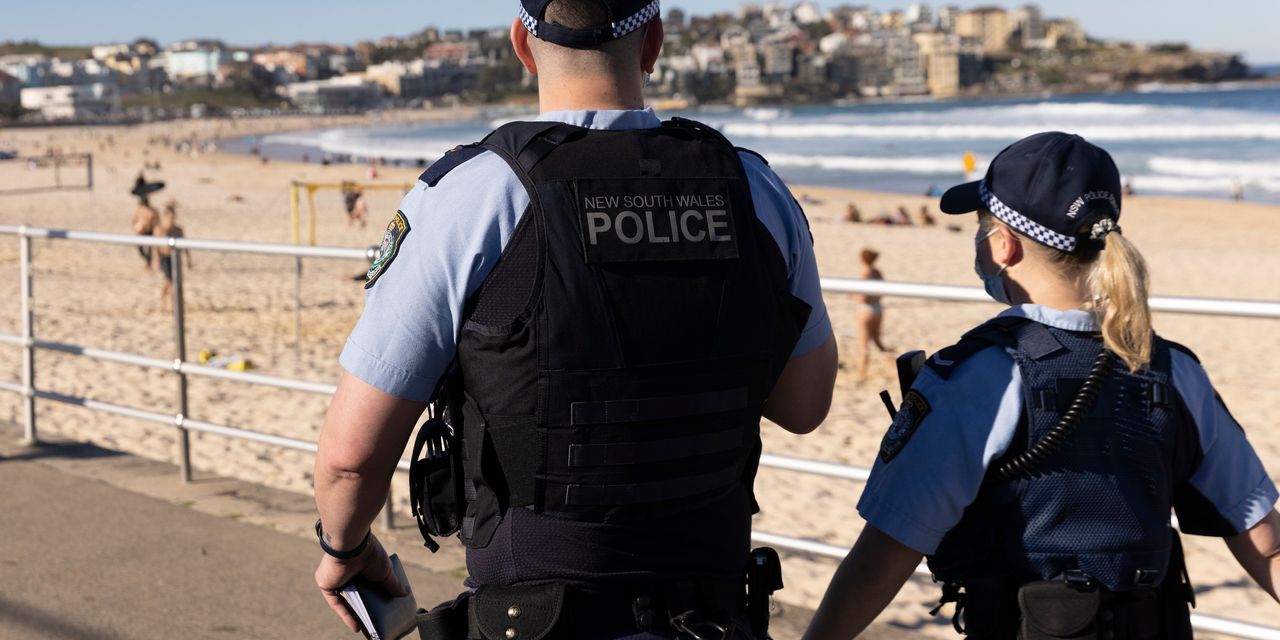 The vaccines developed by Pfizer and German partner BioNTech and Moderna using mRNA technology may offer protection against the coronavirus-borne illness COVID-19 for years, according to a new study published Monday.

The study, conducted by researchers at Washington University in St. Louis, suggests that people vaccinated with those shots may not need boosters, as long as the virus does not mutate or give rise to new, vaccine-resistant variants. It also found that people who have recovered from COVID before being vaccinated “produced the most robust serologic responses,” showing they enjoy a strong immune response.

The study has been peer-reviewed, according to Nature, although it published it before copy-editing and proofing.

Separately, an Oxford University study found that a third dose of the AstraZeneca
AZN,

vaccine administered more than six months after the second could boost protection against COVID-19. The researchers found that a third dose leads to a substantial increase in antibodies and induces a strong boost to immune response against the virus, including variants. The findings, which have not yet been peer-reviewed, were published in a preprint study on Monday.

Read:The U.K. has vaccinated 80% of adults but Delta variant cases are surging. Why?

The news comes at a time when many countries are struggling to stop the spread of a highly infectious variant of COVID dubbed the delta variant, which was first detected in India but is now in at least 85 countries, according to the World Health Organization. That variant has created clusters in Australia, in what some experts have described as the nation’s most dangerous stage of the pandemic since the earliest days, as the Associated Press reported.

Sydney in the east and Darwin in the north were locked down on Monday. Perth in the west made masks compulsory for three days and warned a lockdown could follow after a resident tested positive after visiting Sydney more than a week ago.
Brisbane and Canberra have or will soon make wearing masks compulsory. South Australia state announced new statewide restrictions from Tuesday.

Australia has been relatively successful in containing clusters throughout the pandemic, registering fewer than 31,000 cases since the pandemic began. But the new clusters have highlighted the nation’s slow vaccine rollout with only 5% of the population fully vaccinated.

In a sign of just how fast the delta variant moves, most of the new cases stem from a Sydney limousine driver who tested positive on June 16. The driver, who was not vaccinated, reportedly drove a foreign air crew from Sydney airport, while not wearing a face mask.

Elsewhere, South Africa has reimposed strict restrictions on movement, extended a nightly curfew and banned alcohol sales as it works to contain a surge of delta-driven cases. South Africa recorded more than 15,000 new cases Sunday, including 122 deaths, bringing its total fatalities to near 60,000, the AP reported.

In Russia, both Moscow and St. Petersburg recorded record deaths in a single day from COVID on Sunday, The Moscow Times reported. Moscow counted 124 deaths, while St. Petersburg counted 110. Russia is also struggling with a wave of delta variant cases and is having a tough time persuading its citizens to get vaccinated. Russia has vaccinated just 11.7% of its population, according to Johns Hopkins University data.

In the U.S., vaccine efforts are now firmly focused on persuading unvaccinated people to roll up their arms and the administration of President Joe Biden is rallying senior officials to push the message home, the AP reported. The government is also devising ads for certain markets and enlisting community organizers, reminding people that the delta variant has also taken hold in the U.S. and is infection many young and unvaccinated people.

The Centers for Disease Control and Prevention’s vaccine tracker is showing that 153 million Americans, equal to 46.1% of the population, are fully vaccinated. That means they have had two shots of the Pfizer-BionNTech
PFE,

two-dose vaccine, or one shot of Johnson & Johnson’s
JNJ,

Among adults 18-years-or-older almost 59% are fully inoculated, while 66% have received at least one dose.

Read now: Rethinking your career during the COVID-19 pandemic? You’re not alone

See: Moderna and Pfizer are already developing COVID-19 vaccine boosters. Do we need a third shot?

The global tally for the coronavirus-borne illness headed above 181 million on Monday, according to data aggregated by Johns Hopkins University, while deaths climbed above 3.9 million.

India is second in total cases at 30.3 million and third by fatalities at 396,730, although those numbers are expected to be undercounted given a shortage of tests.

Brazil has the third-highest caseload at 18.4 million, according to JHU data, and is second in deaths at 513,474.

In Europe, Russia has overtaken the U.K. by deaths. Russia has 131,671 fatalities, while the U.K. has 128,364, making Russia the country with the fifth-highest death toll in the world and highest in Europe.

China, where the virus was first discovered late in 2019, has had 103,727 confirmed cases and 4,847 deaths, according to its official numbers, which are widely held to be massively underreported.