Home
Stocks
Economic Report: U.S. industrial output rebounds in May led by autos
Prev Article Next Article
This post was originally published on this site 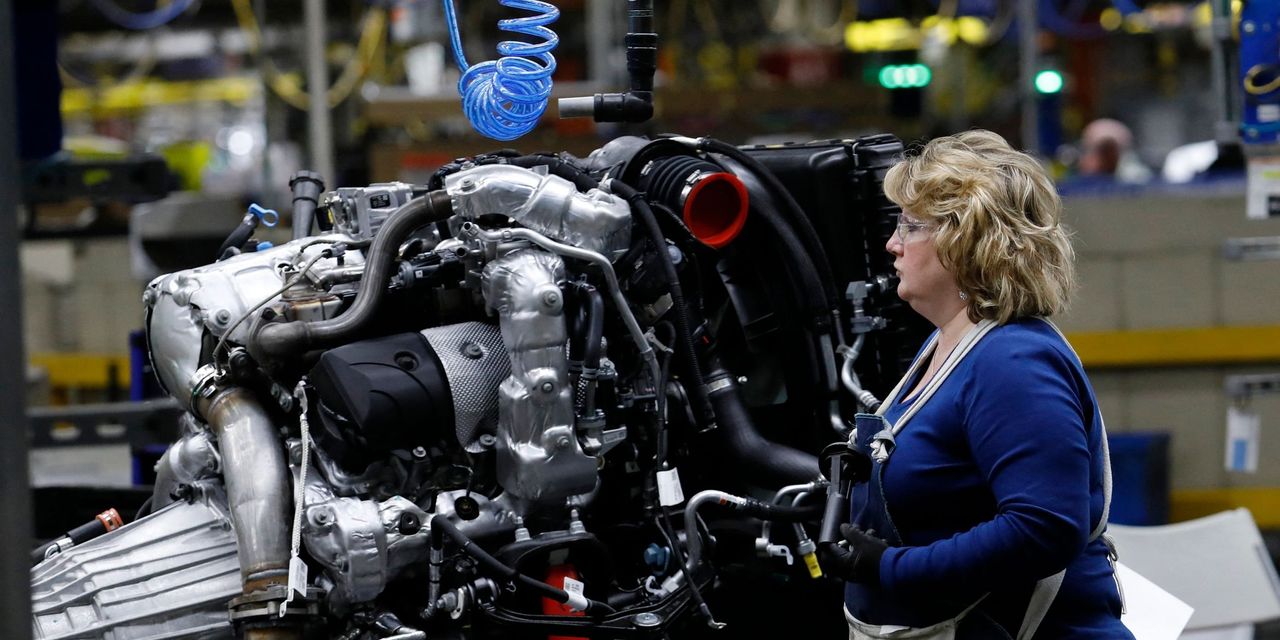 The numbers: Industrial production rebounded 0.8% in May due to a strong gain in auto production, the Federal Reserve reported Tuesday.

The gain was above Wall Street expectations of a 0.5% gain, according to a survey by the Wall Street Journal. Output in April was revised down to a 0.1% gain from the prior estimate of 0.5%.

Production of motor vehicles and parts jumped 6.7% in May after a 5.7% drop in the prior month.

Big picture: The rebound in autos suggests that the shortage of semiconductors in the sector is less acute. But economists think that other shortages will hold back production this year.

What happened: Production at factories increased 0.9% in May, up from a revised 0.1% drop in the prior month. Excluding autos, manufacturing rose 0.5%.

opened lower on Tuesday after another strong inflation report at the wholesale level.