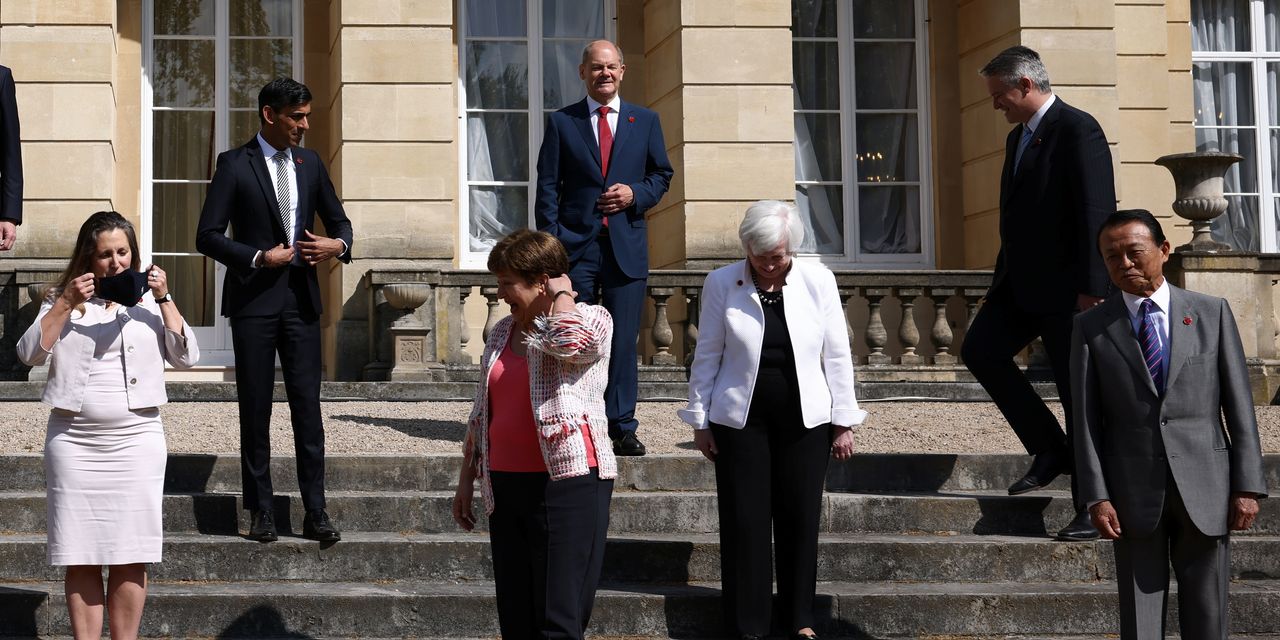 The agreement reached by the finance ministers of the world’s largest industrial powers on a 15% minimum corporate tax rate, and where to tax multinationals’ profits, is being questioned by critics, who argue that the rate is too low, and that a loophole could allow Amazon to evade the tax.

Read: G-7 Countries Agree to Back a Minimum Global Tax of 15% for Corporations

The outlook: The G-20, which includes Russia and China, is the next step on the road to a global agreement, without which the G-7 deal is dead in the water. Concessions may have to be made on the way to conclude a definitive treaty, with all the 139 countries currently participating in negotiations on the matter within the Organization for Economic Cooperation and Development.

Expect loopholes to be carved out, definitions and perimeters to shift, and maybe numbers, and even the tax rate itself, to be modified on the way to a deal that has to be global to be efficient.