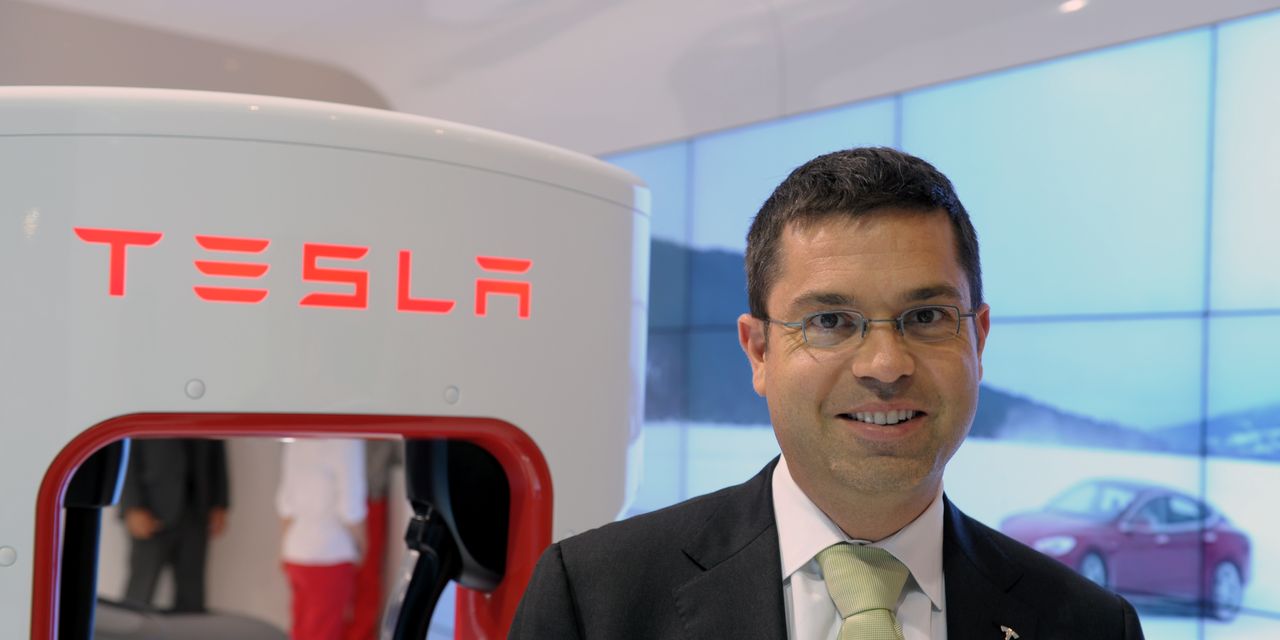 Tesla Inc. said in a filing late Monday that Jerome Guillen, president of Tesla Heavy Trucking, has departed the company as of last Thursday.

“We thank him for his many contributions and wish him well in his future career,” the company said in the two-sentence announcement.

executive, had moved to his current post from president of automotive, when Chief Executive Elon Musk named himself the “Technoking of Tesla” in March.

Tesla reiterated in April that sales of the Tesla Semi, the company’s commercial long-haul electric truck, are on track to begin this year. The company plans to build the Semi and the Cybertruck pickup at its newest plant being built in the Austin, Texas, area.

Guillen had also served as head of sales and services, and had been with Tesla since at least 2010.

Tesla shares were down 0.4% in the extended session Monday, after ending the regular trading day up 1%.

The company’s executive team had been relatively stable for the past year, following a spate of departures in 2018 and 2019, including the departure in July 2019 of Chief Technology Officer J.B. Straubel.