Home
Stocks
Outside the Box: What’s a better investment? Bitcoin or a Roth IRA?
Prev Article Next Article
This post was originally published on this site 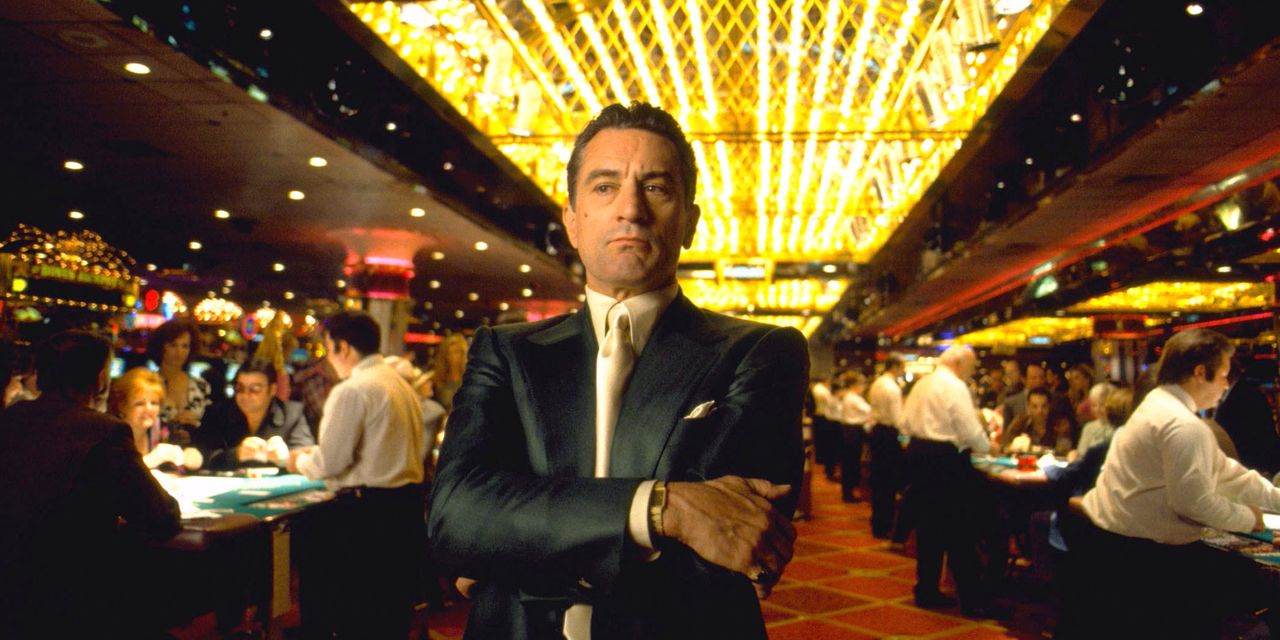 More and more these days, I’m getting questions — mostly from young people — about investing in bitcoin and similar products.

They hear about quick, huge profits. They think they should hop on board. Of course they have also heard of huge losses in cryptocurrency.

But for many young people, the lure of fast, easy money is much more compelling than the risk of losing your shirt.

Read: How to have more money for retirement without saving $1 more

I understand. More than half a century ago I was just getting my feet wet in the investment business. I made what I thought was an investment (now I realize it was really a speculation) on a commodities futures contract.

I doubled my money in less than a week. Man, did I feel smart! I had started to understand (I thought) how investing worked.

I knew what to do: I took all that money and reinvested in another contract. And quickly lost it all. In the process, I learned a more valuable lesson about how investing really works: Losses can come as quickly and easily as profits.

I remembered all this recently as I was talking (separately) with a couple of investors who seemed about to take the plunge into cryptocurrency. One was 28, the other 30.

The amounts of money they proposed to invest were relatively small — $40 in one case and $400 in the other. Each one told me it was money they could afford to lose.

To get a handle on their mind-set, I listened to an interview with an investor in dogecoin who said he parlayed his first investment into several million dollars.

Read: The best way to have plenty of money in retirement

As I listened, part of my mind became anxious about the losses he could encounter; another part of my mind wanted to cheer him on as he fought what he regarded as a battle against Wall Street.

The two investors I spoke to each seemed to want to show Wall Street how investing should really work. I recognized that feeling.

I knew better than to tell these two what to do. Instead, I tried to educate them.

Bitcoin, dogecoin and many other varieties of digital currencies don’t have any long-term histories. They aren’t regulated. They aren’t legal tender. Their value is determined purely by supply and demand.

Both of these young people have jobs. Neither had set aside any money in an IRA, which would certainly save them taxes.

So I painted an alternate picture: Inside a Roth IRA, their money could grow tax-free. I described an established investment with a history of above-average long-term returns: small-cap value companies.

As an asset class, small-cap value has some of the volatility these young people crave. But it also has a history of rewarding investors with patience.

Over the years, most young people could afford to invest much more than $400, of course. But let’s trace the results of just this very modest one-time investment.

If the investment continued to earn 12% and you continued to take out 5% a year based on the increasing balance, you would have $8,248 to spend in your 25th (and perhaps final) year of retirement.

During 25 years of retirement you would have taken out $108,045. Your account at that point would be worth about $156,712, which presumably would go to whatever individuals or entities you designated as beneficiaries in your IRA.

The math in this scenario is impressive. For only $400 (probably less than the cost of a weekend beach getaway) you would have generated $264,757 — all of it tax-free.

Just imagine what would be possible if you did that with $400 every year before you retired.

Of course there’s a downside to this plan compared with putting $400 into a cryptocurrency.

The Roth IRA I described won’t dazzle your friends or give you bragging rights. It won’t let you thumb your nose at Wall Street or old guys who think people should be sensible with their money. It won’t make you a quick millionaire or let you lose a fortune overnight.

In short, it’s pretty boring. Worse still, it requires a lot of patience. What a drag.

I think there’s a middle ground that could make sense for many people.

Start by maximizing your Roth IRA at $6,000 for one year. (Multiply the numbers above by 15 and you’ll see the impressive payoff.)

After that, if you can still “afford to lose” $400, go ahead and invest it in cryptocurrency and see what happens.

Better still, sock that $400 away toward next year’s Roth IRA contribution.

Like many people, I’ve been curious about cryptocurrencies, and I have talked to many investing experts. Not even one has been able to explain why it could make a lot of money for me over the long term. The best rationale I’ve heard for investing in bitcoin is some variation of “It’s going up.”

This reminds me of a quote often attributed to Will Rogers: “Don’t gamble. Take all your savings and buy some good stock and hold it till it goes up, then sell it. If it don’t go up, don’t buy it.” For more on this topic, here’s a recent podcast I recorded called “Sex, food, money… and the impact of emotional decisions.”

Paul Merriman and Richard Buck are the authors of We’re Talking Millions! 12 Simple Ways To Supercharge Your Retirement.