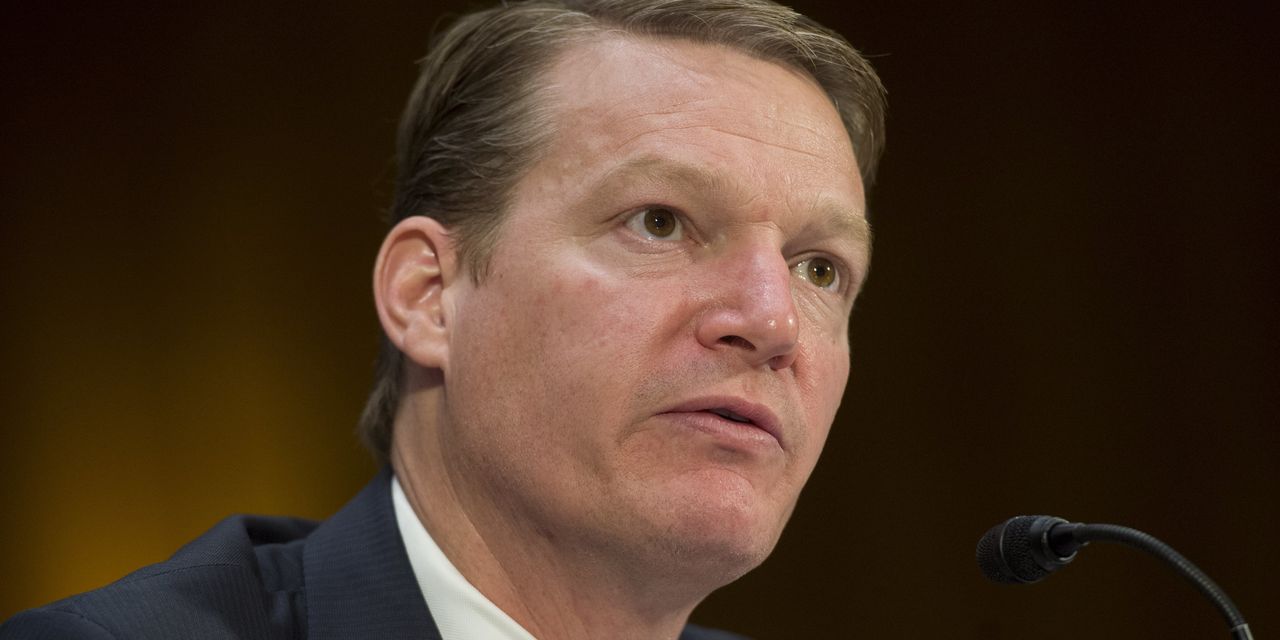 FireEye Inc. is selling its FireEye unit to a private-equity firm for more than $1 billion, which will lead to a name change and new share-repurchase program.

announced Wednesday afternoon that it will sell its products business to Symphony Technology Group for $1.2 billion in cash, before taxes and fees. In a conference call Wednesday afternoon, Chief Financial Officer Frank Verdecanna said that after taxes, the company expects about $1.1 billion in proceeds.

The transaction includes the name FireEye, while the business that remains will be called Mandiant Solutions, which was the name of Chief Executive Kevin Mandia’s previous venture that was acquired by FireEye in 2014 and became a segment of the company.

In a news release, FireEye said that the deal “will separate FireEye’s network, email, endpoint and cloud-security products, along with the related security management and orchestration platform, from Mandiant’s controls-agnostic software and services, enabling both organizations to accelerate growth investments, pursue new go-to-market pathways, and focus innovation on their respective solutions.”

On the call, Mandia explained that software and services better focuses on the ever-changing nature of addressing security threats that are constantly trying to subvert protective products.

“We do services because with a front-row seat to the threats we’re all up against, that’s how you operate and close the security gap,” Mandia said. “If you respond to every breach that matters, you recognize how products are being circumvented and what to build to close the gap.”

FireEye stock was halted ahead of the announcement, which came just after the day’s regular session had ended, and fell more than 6% in after-hours action once it began trading again at 4:30 p.m. Eastern. The decline lessened as the extended session moved along, but was recently down about 4%. Shares closed with a 0.9% gain at $22.53 and have gained 78.1% in the past year, as the S&P 500 index
SPX,

When FireEye went public in 2013, it was mostly known for a combination of hardware and software that helped IT departments secure their networks, but it has attempted to refocus its efforts since Mandia became part of leadership. The Mandiant division is known more for its consulting work to help companies find, track and resolve breaches.

Symphony Technology Group, also known as STG, previously purchased the enterprise-security business of McAfee Corp.
MCFE,
.
The two sides expect the deal to close by the end of the year. On the call, FireEye said that the partnership between the two companies will be contractual.

Simultaneously, FireEye announced that its board has approved a $500 million share-repurchase plan. On the conference call, the company said it would not necessarily have to wait for the deal to close to begin to buy back stock.