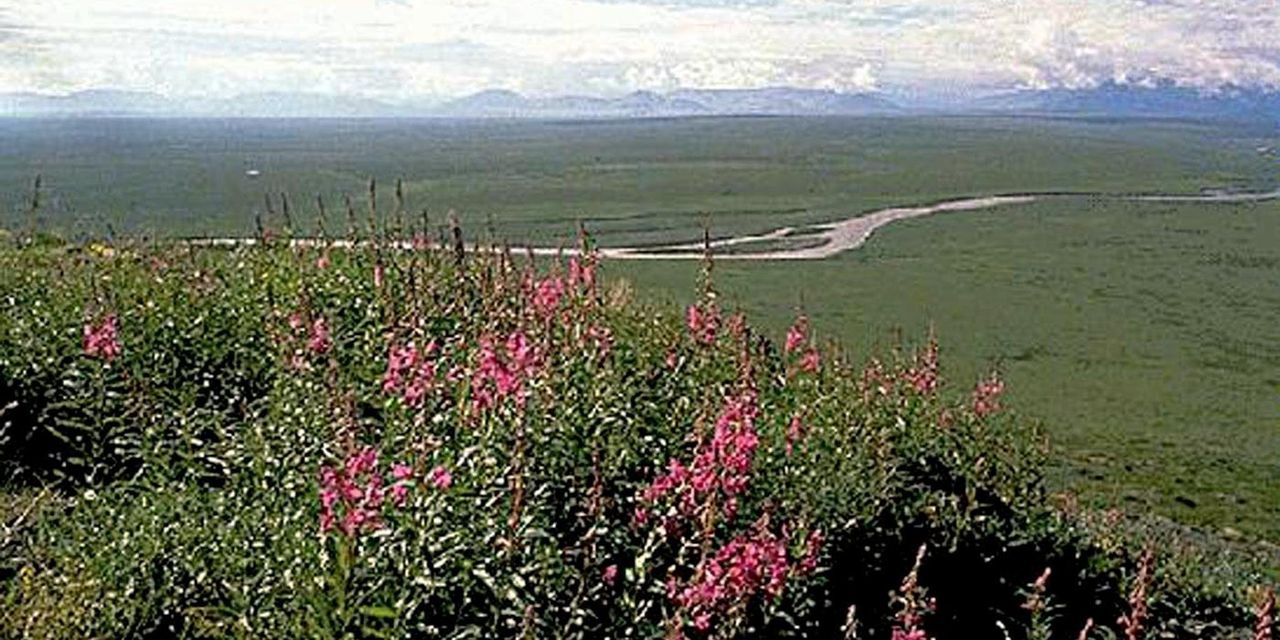 The Biden administration is reportedly moving to suspend all oil and gas leases in Alaska’s Arctic National Wildlife Refuge that former President Donald Trump opened to drilling for the first time.

The Wall Street Journal, citing an administration source, reported the development late Tuesday. Politico had earlier reported the halt to leases. An emailed request to the White House for confirmation was not immediately returned.

Despite the oil industry’s long efforts to access the refuge, a pristine 19-million-acre wilderness, Trump’s lease sale essentially flopped. The lease program brought in $14.4 million in revenue and bids from only three players, none of which were considered major oil
CL00,

Major U.S. banks said they would not finance oil and gas exploration in this section of Alaska, which would require extensive infrastructure for the drillers to succeed.

Biden had in January ordered a review of the program citing “alleged legal deficiencies” in the original leasing program and put in place a temporary moratorium.

The Wall Street Journal reported Tuesday that the Interior Department, which oversees the program and the refuge, will start a deeper analysis of the environmental impacts of drilling in the area.

Biden has made a shift to cleaner energy a centerpiece of his policy slate, but faces Republican pushback that a too-swift transition will undermine U.S. energy independence and raise costs for households and businesses.

Crude oil futures rallied on Tuesday, with U.S. and global benchmark prices marking their highest settlements in more than two years, after the Organization of the Petroleum Exporting Countries and their allies kept their current plan to gradually increase oil production through July in place.