Home
Stocks
The Wall Street Journal: Texas electric grid was 5 minutes away from a complete collapse during the February freeze
Prev Article Next Article
This post was originally published on this site 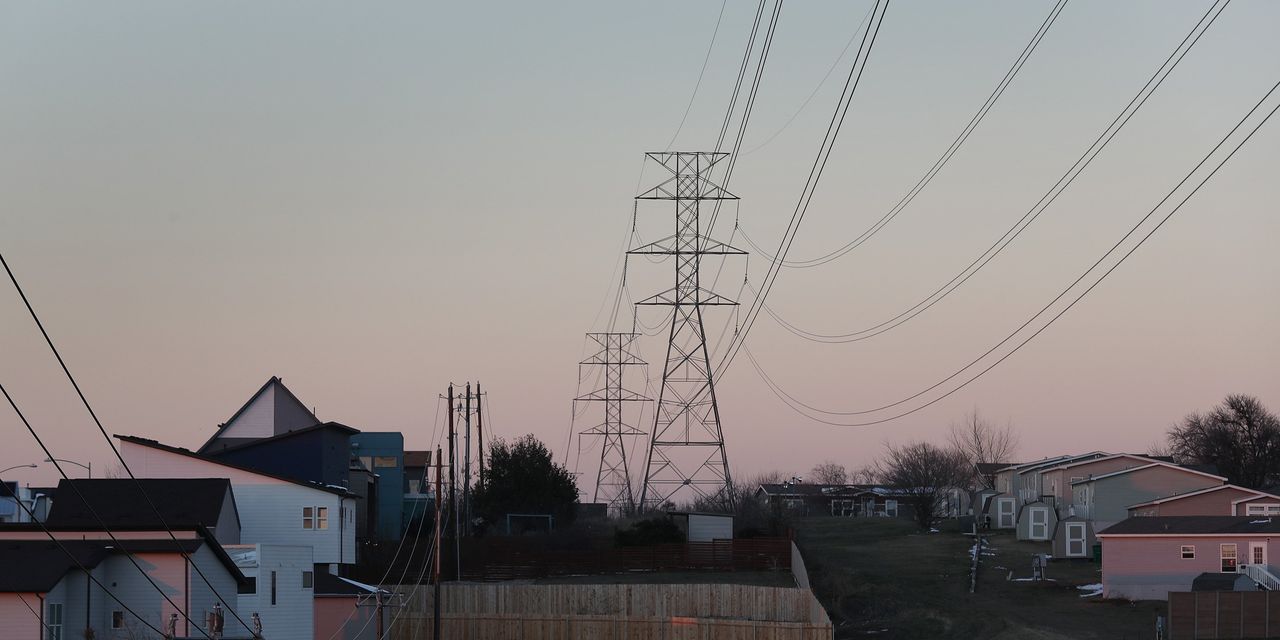 The Texas electric grid came within five minutes of a complete collapse in mid-February. The problem could have been much worse. A little-known network designed to jolt the grid back to life wasn’t working properly.

Texas grid operators, like their counterparts all over the country, rely on standby generators called “black starts.” Their job is to rescue the grid by supplying electricity to power plants so they can restart after a grid failure—roughly akin to jump-starting a car with a dead battery.