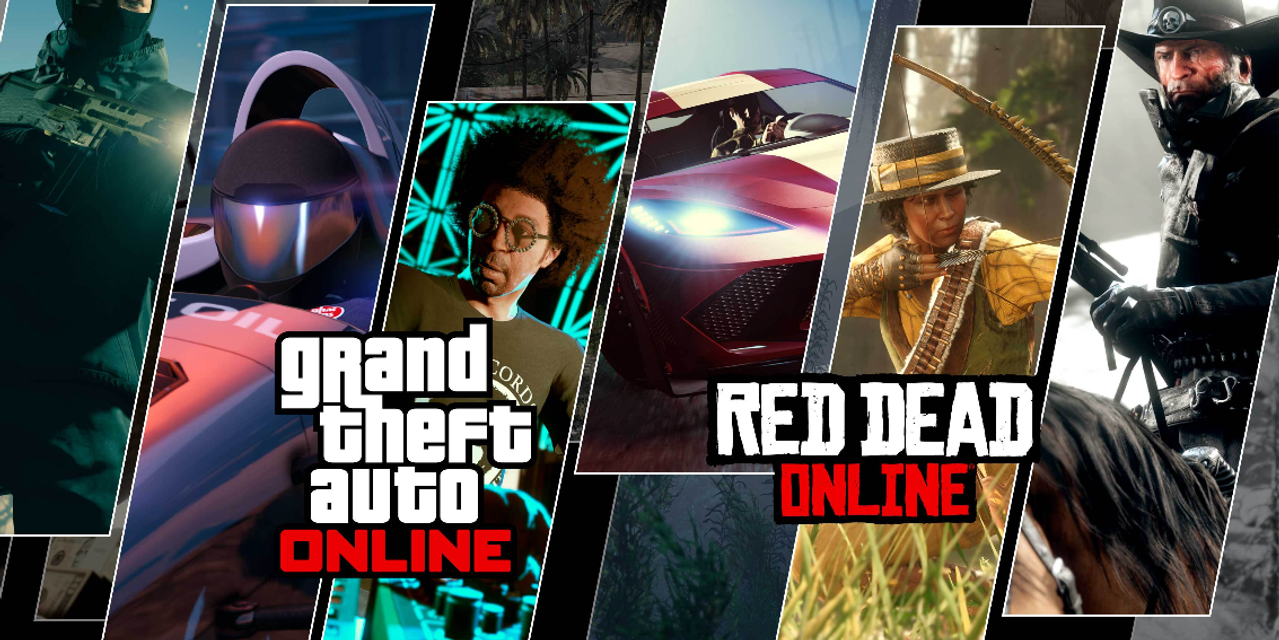 Take-Two Interactive Software Inc. shares rose in the extended session following an initial dip Tuesday as the videogame publisher reported a big beat for the quarter.

“We currently expect our fiscal 2022 net bookings to range from $3.2 billion to $3.3 billion, marking the second year in a row with net bookings in excess of $3 billion,” said Strauss Zelnick, Take-Two’s chairman and chief executive, on a conference call.

“We expect to achieve sequential growth in fiscal 2023, and over the next few years we believe that we will establish new records of operating results even above the spectacular performance we delivered this past year,” Zelnick said.

Take-Two publishes such franchises as “Grand Theft Auto” and “Red Dead Redemption” under its Rockstar Games label, and “Borderlands” and “NBA2K” under its 2K label.

Over the past 12 months, Take-Two shares have advanced 25%, while the iShares Expanded Tech-Software Sector ETF
IGV,

has gained 40%, and the tech heavy Nasdaq Composite Index
COMP,