Home
Stocks
Economic Preview: The U.S. economy has suffered a few missteps. Just how bad is it?
Prev Article Next Article
This post was originally published on this site 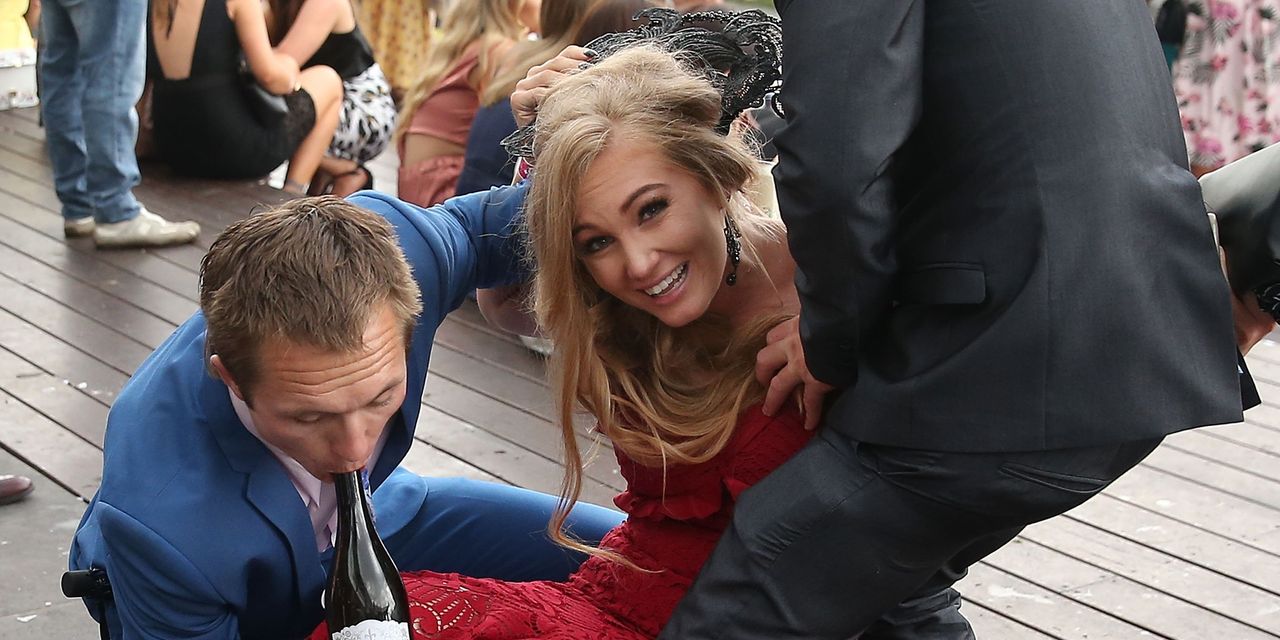 A slowdown in hiring, soaring inflation and lackluster retail spending — what the heck is going on in the U.S. economy?

Just over a week ago optimism was running rampant. Coronavirus cases were falling, businesses were getting back to normal and a flood of government financial aid was coursing through the economy.

Then came a series of disappointing reports that suggested the economy is stumbling. The U.S. added a paltry 266,000 new jobs last month. Retail sales fell flat in April. And the rate of inflation shot up to 4.2% and hit the highest level in 13 years.

“We have a very different picture of the economy right now than a lot of people held a week ago,” said Jason Furman, a former economic adviser to President Obama, in a Bloomberg Radio interview.

But is the picture fundamentally all that different? Furman and most Wall Street economists say … not really.

Yes, the recovery has hit another slick patch, but it’s likely to prove temporary.

How come? Rising vaccinations, declining coronavirus cases and companies fully reopen for business are primed to push the economy forward, especially with the government and Federal Reserve providing unprecedented stimulus.

Consumers as usual will take the lead. Americans have amassed $2 trillion in extra savings during the pandemic owing to lavish government payments and reduced expenses for commuting, gas, entertainment and so forth.

They are going to spend that money, the thinking goes, as they regain confidence in the economy and the security of their jobs.

“At Navy Federal Credit Union, we’re seeing healthy spending patterns emerging among our members, such as an increase in travel spending, along with in-person spending,

The increase in spending, in turn, is going to push companies to hire more workers to produce the goods and services that are now in great demand.

It’s already happening, in fact. Sales of new and used vehicles are soaring and the best vacation resorts are all booked, to cite a few of many examples.

Americans are hungry to do all the things they couldn’t do during the pandemic when social-distancing rules were in effect: Have a drink at a bar, go to a game, attend the theater and so forth.

“At Navy Federal Credit Union, we’re seeing healthy spending patterns emerging among our members, such as an increase in travel spending, along with in-person spending,” said corporate economist Robert Frick,

How quickly companies add new workers is in some doubt, however.

Economists predict most of the 8 million jobs still missing from the pandemic will be recovered over the next year, but it could take some time. Many people might not return to work until schools, daycare centers and nursing homes are all fully open and emergency unemployment benefits run out. That won’t happen until the fall.

The hesitancy helps explain widespread complaints of labor shortages across the country despite a record number of job openings. Many companies such as Amazon
AMZN,
,
MacDonald’s
MCD,

are trying to speed up the process by boosting pay to lure employees.

The one potentially thorny problem the U.S. economy could face? Higher inflation. All the demand for goods, services and labor is driving up the cost of virtually everything.

“You can’t have a conversation with anybody without inflation being brought up,” said senior economist Sam Bullard of Wells Fargo. That’s what all the bank’s clients are asking.

The Federal Reserve, the nation’s guardian against high inflation, has argued for months that the spike in inflation is a temporary phenomenon tied to the reopening of the economy. It’s taking time for supply to catch up to all the pentup demand being released, senior central bank officials insist.

One senior central banker even went so far as to call the recent batch of bad news “head-fakes.”

The real threat is that businesses and consumers will begin to expect higher inflation in the long run and act accordingly. Companies will charge higher prices and workers will demand higher pay.

The seeds of such a scenario have already been planted. A closely followed survey of consumer attitudes showed they expect inflation to surge in the year ahead to 4.6% — the highest reading in a decade.

Read: Consumer sentiment slumps in May on inflation worries

The U.S. has not endured such a major inflationary spiral in several decades, economists point out, but it could spell trouble if the Fed is too lax or Washington doesn’t get it’s spending in order.

In a worst-case scenario, the Fed could be force to raise interest rates by next year and potentially short-circuit the economic recovery.

“The fire alarm should be ringing in the halls of the Federal Reserve building this morning,” chief economist Stephen Stanley of Amherst Pierpont Securities wrote after the consumer sentiment survey results. “Households are starting to expect higher inflation.”