Home
Stocks
: AMC soars and this time GameStop follows as meme stocks get squeezed hard
Prev Article Next Article
This post was originally published on this site 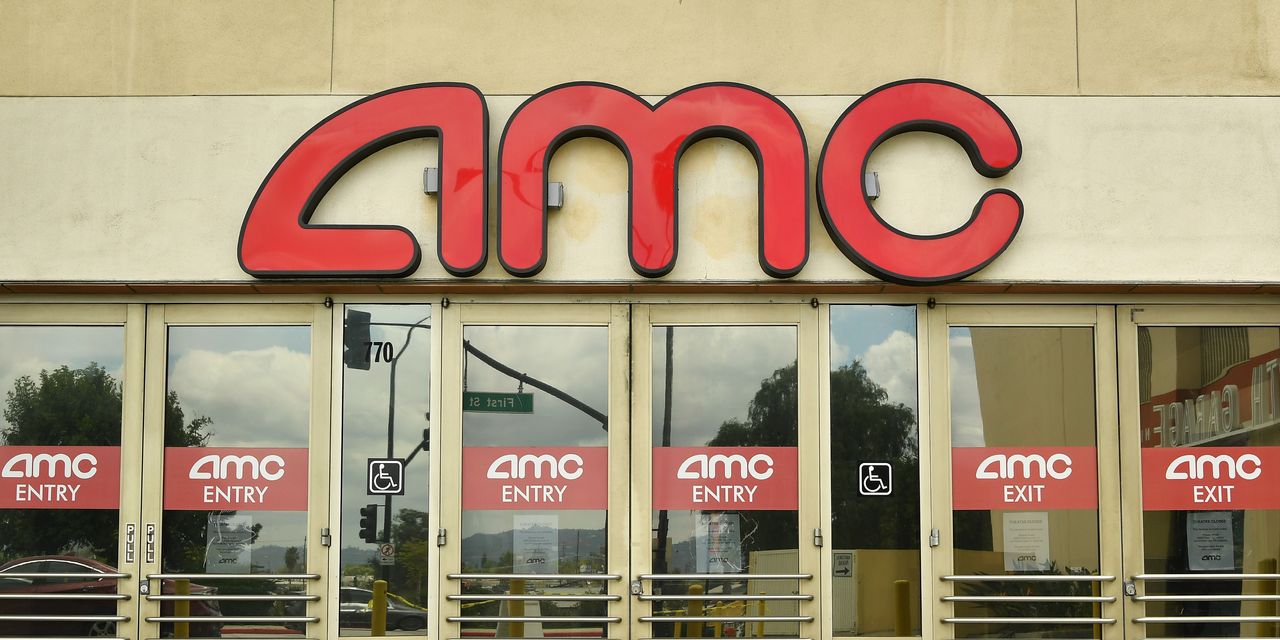 Individual investors are showing a frothy interest in AMC as users on Reddit and Twitter push an #AMCSqueeze hashtag, and mentions of the stock overall are dominating the discussion among retail traders on Thursday.

“We didn’t wait this long for these puny numbers.. the concept you must understand : SHORTS MUST COVER, WE OWN THE FLOAT!” read one popular post on Reddit board r/amcstock.

AMC’s stock has responded popping more than 16% in early trading and then moving up again on news that the company had completed its previously announced 43 million share at-the-market equity offering, bringing in $438 million of fresh capital to the beleaguered theater chain.

By 2pm ET, trading volume on AMC was already the highest it has been since March.

GameStop is also pumping higher on the day, breaking through to jump more than 10% at midday but many on social media platforms who see the videogame retailer as a value play were frosty towards the idea of engineering another squeeze on AMC’s coattails.

“Amc is FUD and has nothing to do with us,” posted one user on r/Superstonk, a board dedicated to GameStop investors and using the pejorative acronym for “fear, uncertainty and doubt.