Home
Stocks
: Yale CIO David Swensen, a legend in institutional investing, has died
Prev Article Next Article
This post was originally published on this site 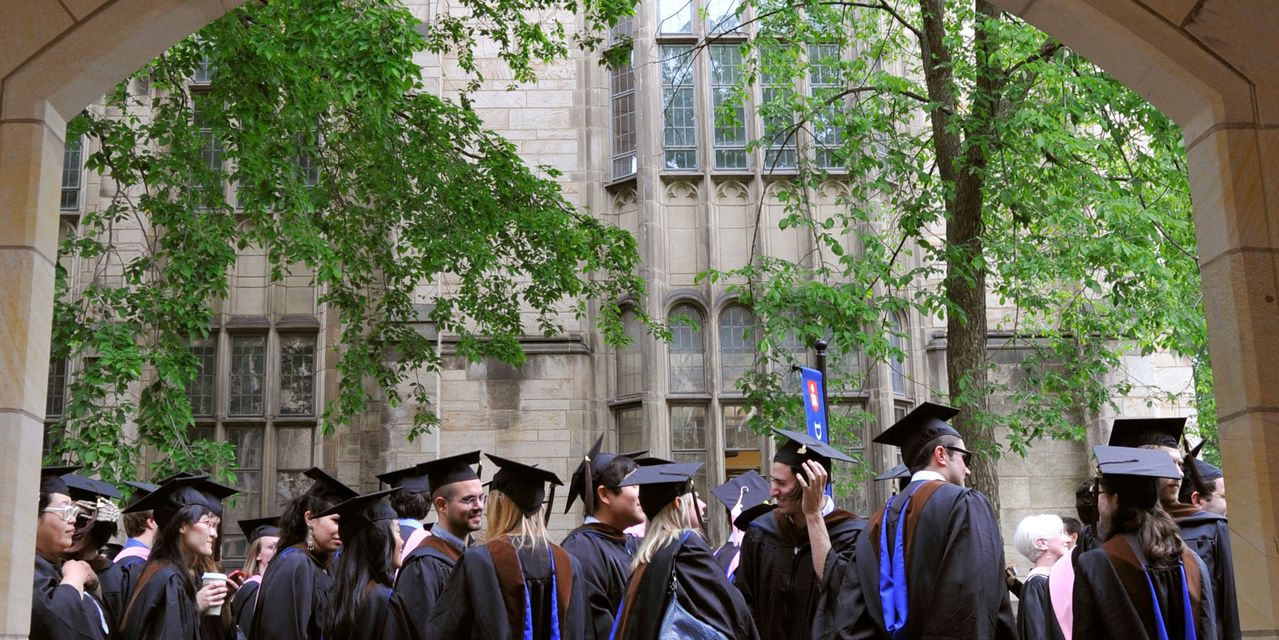 Yale University’s chief investment officer David Swensen, a legend in the world of institutional investing, has died after a long battle with cancer.

The Ivy League school’s president, Peter Salovey, announced Thursday that Swensen died the evening of May 5. “David’s ideas reverberated beyond Yale as he revolutionized the landscape of institutional investing,” Salovey said in his statement remembering the CIO’s innovative approach to managing the school’s endowment.

Swensen, who earned a Ph.D. in economics from Yale in 1980 and worked on Wall Street, is famous for developing what is known as the “Yale Model.” The investing approach embraced riskier alternative assets such as private equity and became a model used by many other university endowments and foundations.

Swensen, who worked for Salomon Brothers and Lehman Brothers before returning to Yale in 1985 to lead its investments office, lectured over the years at Yale College and the School of Management, according to the statement.