Home
Stocks
Retire Better: Why boomer divorces — like Bill and Melinda Gates — are soaring
Prev Article Next Article
This post was originally published on this site 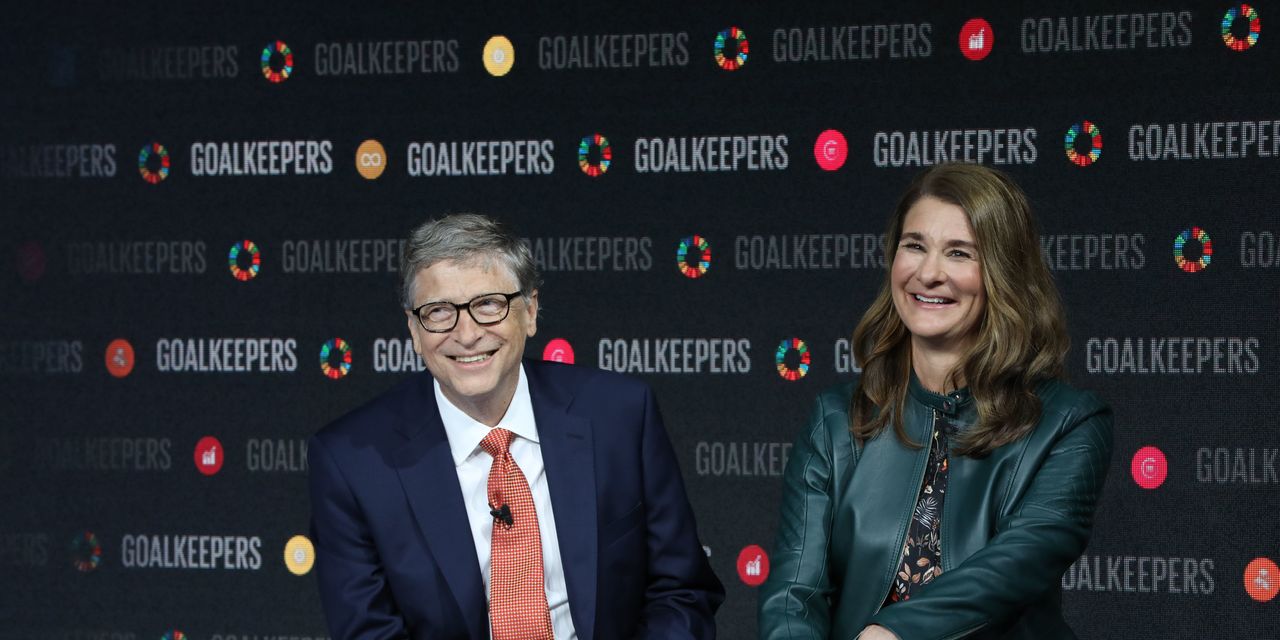 Most divorces don’t merit “Breaking News” alerts on cable or big front-page headlines. But when they involve world-famous tycoons whose net worth runs into the 12 figures, well, that’s different. Which is why the surprising split of Bill and Melinda Gates will fuel–as the 2019 divorce of Jeff and MacKenzie Bezos (now Scott) did–business, celebrity and gossip coverage for weeks to come.

But there is one thing that the end of these two high-profile marriages have in common with many lesser couples who pull the plug: They’ve been married for a long time—the Gates and Bezos marriages lasted 27 and 26 years, respectively—and they’re quite likely to be baby boomers. Bill and Melinda Gates are 65 and 56. Bezos is 57, but at 51, his ex MacKenzie is a member of Generation X.

Why are so many boomers calling it quits?

“Baby boomers realize what their life expectancy is and might be expecting more out of their lives, and realize that they’re facing just kind of ‘OK’ marriages,” Manning says. “And they want to move on.”

It’s also easier for boomers to move on in an era when there’s no longer a social stigma about getting divorced, she adds.

On top of the heartbreak of a broken marriage, there are the finances. Try these scary stats on for size: Nearly half–48%–of households headed by someone 55 or older lack any kind of retirement savings, according to the U.S. Government Accountability Office (GAO). And AARP warns that the standard of living for a man divorcing after age 50 drops by 21%–but the real pain is borne by women: Their standard of living plunges by a life-altering 45%.

“Divorce is one of the most financially devastating and traumatic events that you can go through,” says Robin Graine, a Fairfax, Va., divorce mediator. But she says some of this pain can be mitigated up front by negotiating things like retirement savings, life insurance and pensions.

“This is particularly important if your ex-spouse remarries,” Graine says. “Spouse #2 will get it, unless you ensure that your name remains listed as the beneficiary.” She also warns that if your name is removed as the beneficiary for anything, “it’s likely your divorce will reduce or eliminate any inheritance they receive” as well.

There are other considerations as well. A divorce means a doubling of key costs. Each party will have to set up their own household—two mortgages/rents, two sets of utility bills, etc. You’ll also have to ensure that healthcare needs are taken care of. Remember: A man can expect to have some $135,000 in out-of-pocket healthcare costs after age 65, according to Fidelity Investments, while women, who typically live a bit longer, will likely face $150,000 in healthcare costs. Again, these are projected out-pocket expenses.