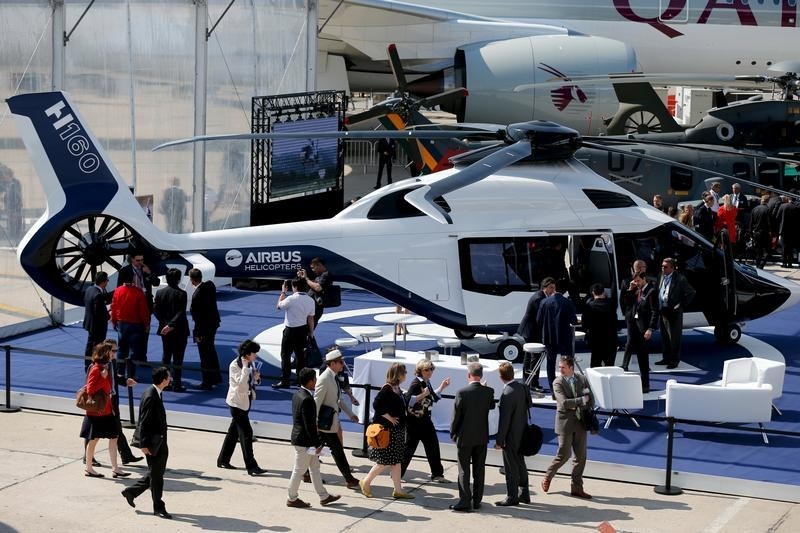 GPT Special Project Management Ltd, which ceased operations last year, told London’s Southwark Crown Court that it would admit to one count of corruption over contracts for work between December 2008 and July 2010.

The SFO investigation is unconnected to a record $4 billion deferred prosecution agreement struck by Airbus and U.S., British and French authorities in 2020 after a three-year probe into allegations of bribery and corruption over jetliner sales.