Home
Market
EU to hit Apple with antitrust charge this week – source
Prev Article Next Article
This post was originally published on this sitehttps://i-invdn-com.akamaized.net/trkd-images/LYNXMPEH3Q15U_L.jpg 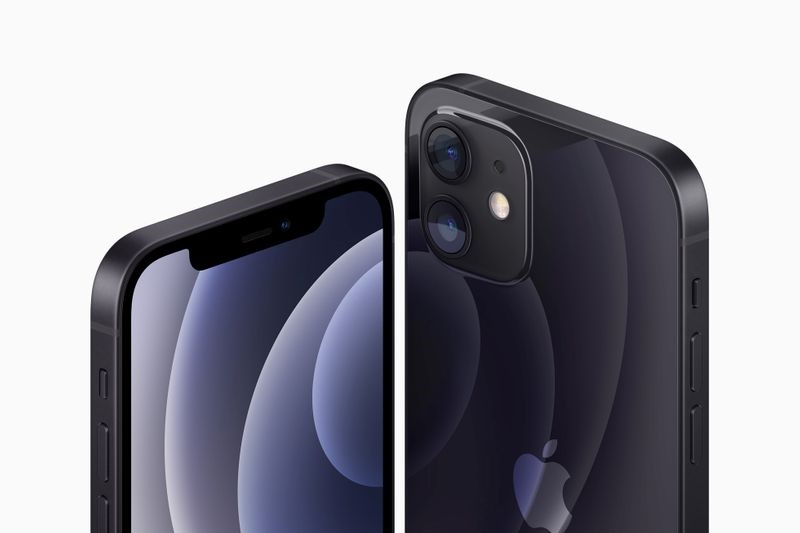 BRUSSELS (Reuters) – EU antitrust regulators are set to charge iPhone maker Apple (NASDAQ:AAPL) this week with blocking rivals on its App Store following a complaint by music streaming service Spotify (NYSE:SPOT), a person familiar with the matter said on Tuesday.

The move, the first EU antitrust charge against Apple, could lead to a fine as much as 10% of Apple’s global revenue and changes in its lucrative business model.

Reuters was the first to report about the imminent EU antitrust charge in March.

Sweden’s Spotify took its grievance to the European Commission in 2019, saying Apple unfairly restricts rivals to its own music steaming service Apple Music.

It also complained about the 30% fee levied on app developers to use Apple’s in-app purchase system (IAP).

The EU competition enforcer, which has four Apple investigations including the Spotify complaint, declined to comment.

Apple referred to its March 2019 blog following the Spotify complaint, which said its App Store helped its rival to benefit from hundreds of millions of app downloads to become Europe’s largest music streaming service.