Home
Stocks
: The spending life of U.S. teens: Chick-fil-A, Nike and bitcoin
Prev Article Next Article
This post was originally published on this site 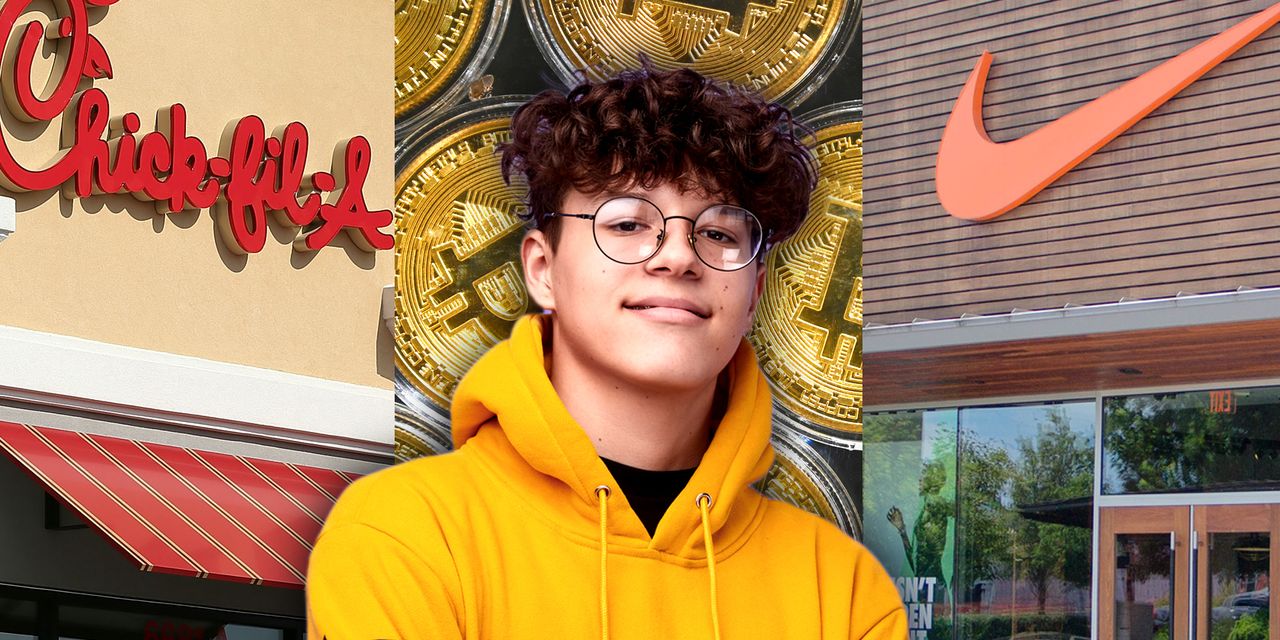 American teens are spending their money on chicken sandwiches from Chick-fil-A, athletic gear from Nike
NKE,

released a semi-annual research project detailing the spending and usage habits of teenagers with an average age of 16.1 years old.

Chick-fil-A dominated their food rankings as 18% of the 7,000 surveyed said their favorite restaurant was Chick-fil-A. Coming in at No. 2 was Starbucks
SBUX,

at 11%. Legacy food brands like Dunkin’ Donuts and McDonald’s
MCD,

When it comes to clothing, Nike is the overwhelming favorite among American teenagers as 27% of respondents said the swoosh was their top clothing apparel brand. No other brand reached even 10%.

When it comes to online shopping, Amazon
AMZN,

was the top shopping website for 56% of respondents, while the next brand, Shein, was the favorite of only 7% of the teens surveyed.

One interesting aspect of the survey is how active teenagers are in cryptocurrency.

Among those surveyed, 9% of teens claim to have traded cryptocurrency — and 81% of those teens identify as male.

Lisa Kramer, a professor of finance at the University of Toronto and an expert in investor behavior, says the gender split in crypto trading is related to “overconfidence” for male investors.