Home
Stocks
: Amazon opens its first ever hair salon to trial cutting-edge technology
Prev Article Next Article
This post was originally published on this site 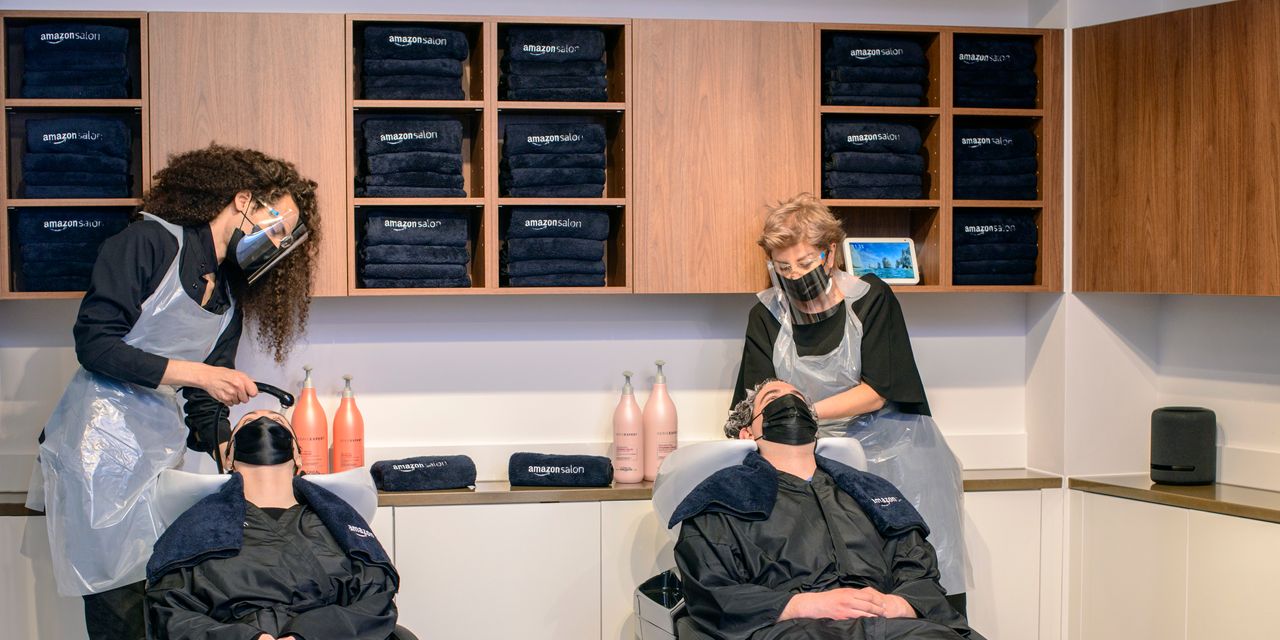 Amazon is branching out into hair styling with the launch of the online retail giant’s first ever salon in London.

The Amazon Salon, announced in a blog post on Tuesday, will be set over two floors of a 1,500 square foot building in Spitalfields in London’s East End, and will offer traditional services including cuts and blow dries when it opens to the public in the coming weeks.

But it will also showcase new products and the latest industry technology.

This includes augmented reality technology, which allows customers to experiment with different virtual hair colors, as well as “point-and-learn” technology where customers can point at products on display and learn more about them on a screen. To order an item, customers can scan a QR code which directs them to the Amazon.co.uk. shopping page.

The news comes just weeks after Amazon picked London to open its first ever physical store outside the U.S., as it looks to capture a slice of consumer spend on groceries. It has since opened two other Amazon Fresh stores in the capital.

said the London hair salon will be “an experiential venue where we showcase new products and technology,” and that there are no current plans to open any other Amazon Salon locations.

“We have designed this salon for customers to come and experience some of the best technology, haircare products and stylists in the industry,” said John Boumphrey, U.K. country manager for Amazon. “We want this unique venue to bring us one step closer to customers, and it will be a place where we can collaborate with the industry and test new technologies.”

Haircare and styling services will be provided by Elena Lavagni, who owns the Neville Hair & Beauty salon in London. Amazon didn’t disclose details on pricing.