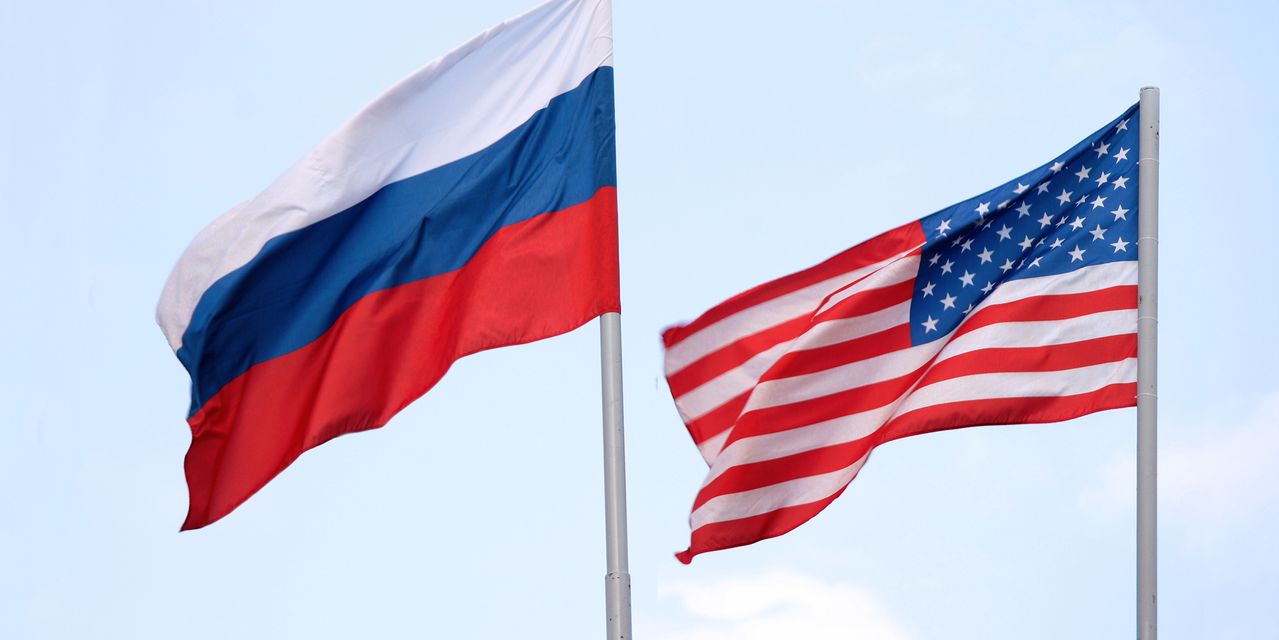 The Biden administration is expected to announce sanctions against Russian officials and entities for their alleged roles in election interference and the SolarWinds hack, according to multiple reports Wednesday night.

Bloomberg, CNN and Reuters all separately reported that the announcement could come as soon as Thursday. The sanctions will reportedly target about 30 Russian entities and individuals associated with the Russian government and intelligence services. About 10 Russian officials and diplomats will reportedly be expelled from the U.S.

The moves are said to have the support of European allies, and are likely to heighten tensions between the U.S. and Russia, which have already been ratcheted up due to a Russian military buildup along Ukraine’s borders.

On Tuesday, President Joe Biden spoke with Russian President Vladimir Putin and said the U.S. will “act firmly in defense of its national interests” in regard to hacking activities and election interference.

Earlier this month, members of Congress pressed the White House for more details of the SolarWinds
SWI,

hack, the full scope of which is still being investigated. The months-long breach penetrated the networks of at least nine government agencies, including Homeland Security, and dozens of companies. Russian hackers are the prime suspects.