Home
Stocks
NerdWallet: Five reasons you should renew your passport now
Prev Article Next Article
This post was originally published on this site 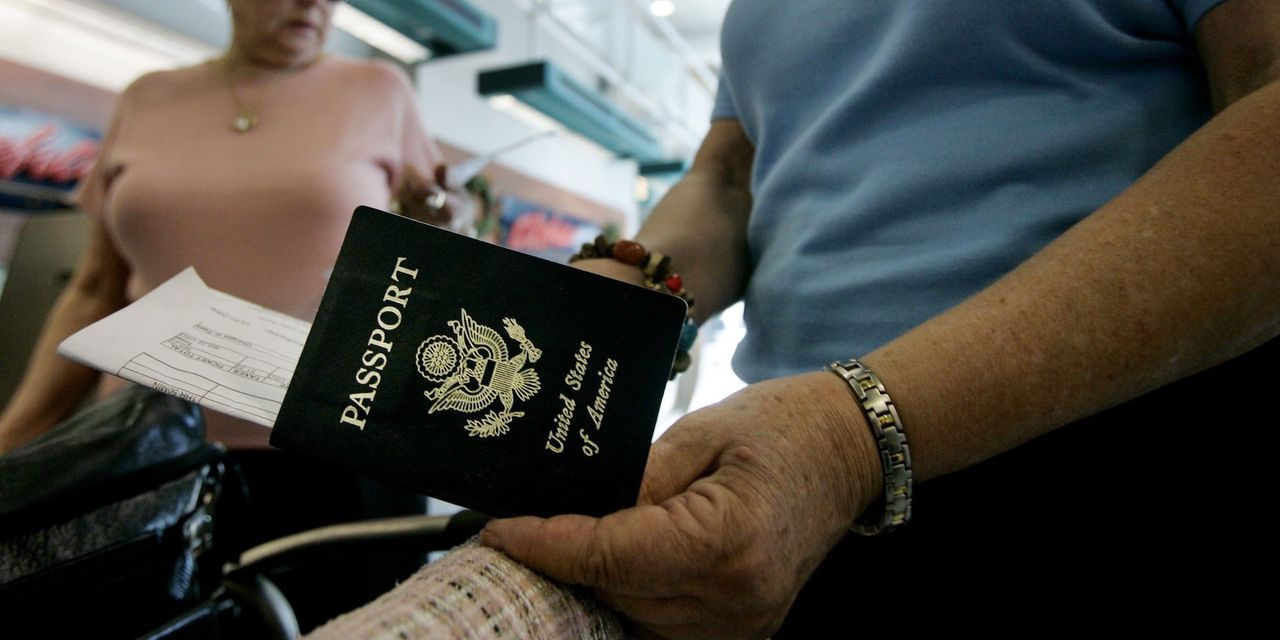 Like most Americans, you might not be traveling internationally anytime soon. After all, many countries are still closed to international tourists, making travel impossible. Even if your destination is open, you must show proof of a negative COVID-19 test to return to the U.S., which might be a deterrent. Plus, the U.S. vaccination rate is among the highest of any country, so you might simply opt for domestic travel instead — perhaps by renting an RV for a national parks road trip.

Although an international trip is likely still a ways off, you should grab your passport and check when it expires. Now is one of the best times to renew your passport even if it doesn’t expire in 2021.

Why now is the best time to renew your passport

Application processing is slower than normal

The State Department issued a notice earlier this year that passport processing times are now 10 to 12 weeks. It also warned of delays in receiving passport applications due to unprecedented mail volume and other COVID-19 impacts on the Postal Service. Further, it has said that COVID-19 has forced its agencies and centers to offer extremely limited in-person services.

See: 10 countries where vaccinated Americans are allowed to travel — but it won’t come cheap

Add that all up, and it’s reasonable to start applying for your passport renewal now — even if it doesn’t expire this year. Since you likely don’t have any upcoming trips overseas anyway, the delayed processing time won’t be detrimental to travel plans.

Some countries require that passports be valid at least six months beyond the dates of your trip.

That means even if your passport doesn’t expire until 2022, you might not be able to travel internationally in late 2021 if it expires inside six months. In fact, some airlines won’t allow you to board with a passport that is near expiration (and hey, you probably don’t want to fly 20 hours to Dubai only to find the United Arab Emirates won’t let you into the country).

The State Department’s Country Information page provides details on which countries have such requirements.

Expedited processing fees will eat into your vacation budget

If you procrastinate, then not all is lost — except some of your vacation fund. You can pay extra to receive a passport in four to six weeks (rather than the current timeline of 10-12 weeks), but you’ll have to pay an additional $60 for expedited service. And even still, four to six weeks isn’t exactly speedy. Double or triple that cost if you have family members who need that service as well.

Even if you don’t plan to travel internationally anytime in the next few years, a passport could be necessary for domestic travel.

Beginning on Oct. 1, you’ll need Real ID-compliant identification to board domestic flights. Real ID is a state-issued driver’s license or identification card with a star. Alternatively, residents from Washington, Michigan, Minnesota, New York, and Vermont can use their Enhanced Driver’s License for Real ID purposes, according to the Department of Homeland Security. To obtain Real ID-compliant identification, you’ll typically have to visit your state’s driver’s licensing agency.

Also see: ‘Book travel as soon as possible.’ Americans are flying again as vaccines roll out — and soon it could be hard to find cheap airfare

However, you can avoid a trip to the DMV for a new license by showing other acceptable identification at the airport, such as a passport or passport card. Depending on what your local DMV lines are like, it might be easier to just have a valid passport and use it for all domestic and international travel.

You actually have time and energy to deal with it now

The Centers for Disease Control and Prevention may not heartily recommend traveling right now, but there’s nothing wrong with dreaming about it. Why not complement that anticipation by filling out passport paperwork?

Related: CDC offers travel advice to vaccinated Americans — but stops short of saying it’s OK to get on a plane

As you trudge through it, let your mind escape to a dreamland full of the sticky toffee pudding you’ll inhale once you finally land in London. In fact, planning a trip is actually good for you. A 2010 study by social scientists in the Netherlands found that simply planning and dreaming up a trip incites as much happiness as actually going on it.

Apply for your passport and soak in the benefits of fantasizing about your trip. When the time comes to actually go on it, you won’t have to worry about the stress of renewing your passport.

How to renew your passport

In general, the easiest way to renew your passport is by mail. You can do this if all of the following apply:

To apply by mail, you’ll need the following:

Mail your application and documents to the National Passport Processing Center (addresses and renewal details can be found here).

You may need to provide additional documents for certain circumstances, such as if you’re younger than 16.

You’ll need to apply at a passport acceptance facility, which are typically post offices or city clerk offices — and most are by appointment only.

If your passport was lost or stolen

Maybe you moved during the pandemic and your passport got lost in the shuffle. Or you tossed it in a box after a year of uncertainty of when you’d ever use it again — and now you can’t fathom finding it.

You’ll need to report your lost or stolen passport to the State Department. From there, you must apply for a replacement passport, and standard fees apply.

If you’re getting a passport for the first time

If you’ve never traveled internationally before, that could change in the coming years. After all, the pandemic has inspired many travelers to cross off their bucket list trips once and for all.

If you’ve always wanted to see the Eiffel Tower and have been holding out for the right moment, apply for your first passport now. You’ll have to apply in person, provide proper documentation and pay the application fee.