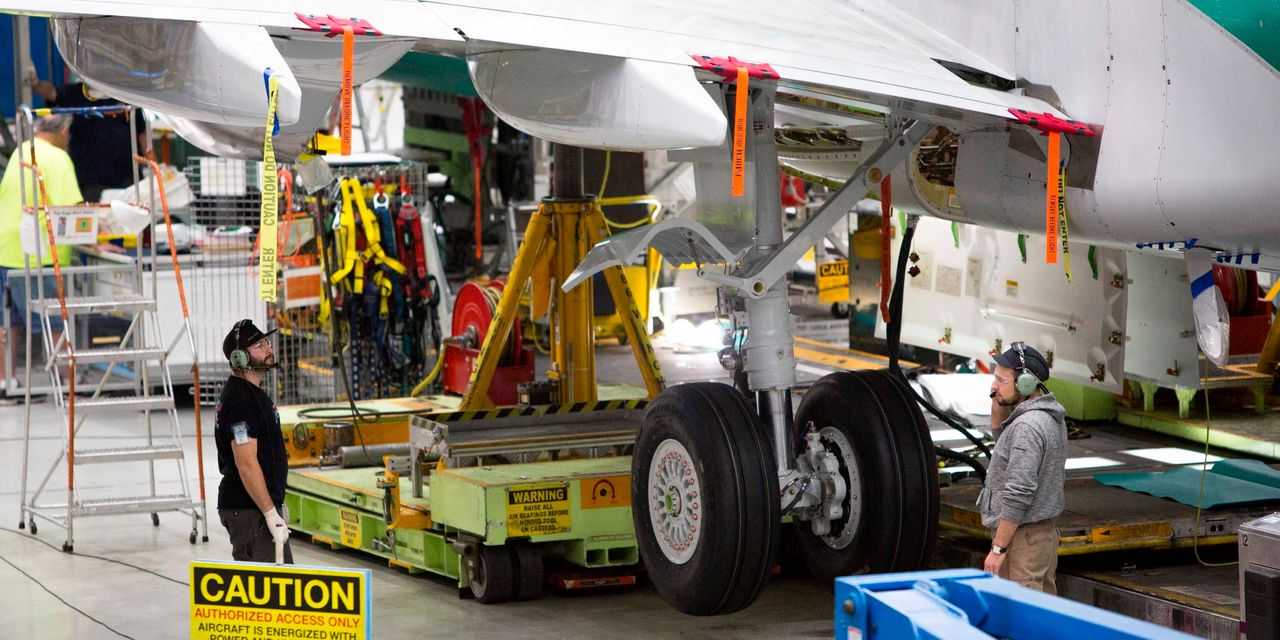 The numbers: U.S. industrial production rose 1.4% in March, after a revised 2.6% fall in the prior month that was caused by severe winter weather, the Federal Reserve said Thursday.

The gain in March was below Wall Street expectations of a 2.7% gain, according to a survey by the Wall Street Journal. Production was held down by a steep decline in output from power utilities, as weather switched from unseasonably cold to unseasonably warm.

What happened: Manufacturing output rose 2.7% in March after a 3.7% decline in the prior month.

The output of motor vehicles and parts rose 2.8% after falling 10% in February.

Mining output, which includes oil and gas exploration, jumped 5.7%, completely reversing a 5.6% drop in the prior month.

Big picture: Manufacturing remains a bright spot as the economy emerges from the pandemic. The gains in March were broad based.

opened sharply higher on Thursday on the back of strong economic data.