Home
Stocks
Encore: Can investors solve the climate change problem?
Prev Article Next Article
This post was originally published on this site 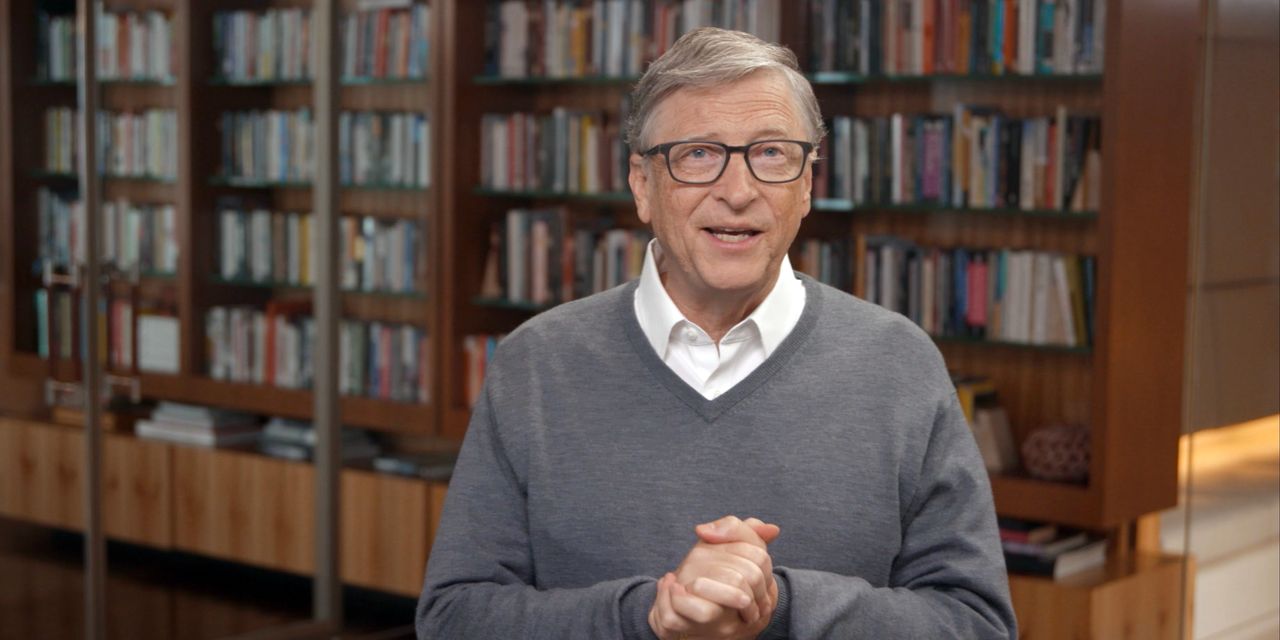 Let me set the stage. In my view, ESG (environment, social, and governance) funds are a marketing ploy by financial services firms to repackage actively managed investments — which were becoming increasingly less appealing — in a trendy wrapper.

They’re expensive and accomplish nothing.

And they divert people’s attention from the hard work that needs to be done.

Proponents argue that by integrating these ESG factors into existing methods of financial analysis, they allow investors to reduce risk and earn higher returns, while supporting socially beneficial practices and outcomes.

But, I would argue that ESG is nothing special. When relevant, one would hope that any active manager would take into account a company’s personnel policies, its supply chains, and whether it’s leaking toxic chemicals.

The problem is that once an asset manager begins the business of picking stocks, the price goes up. And study after study over decades has shown that, on average, active managers do not produce the returns to cover these fees. That is not to say that some firms have not been successful, but on average they are not.

An even more pernicious aspect of social investing through ESG funds is that it allows people to think that they’re really solving an important world problem when, in fact, they are doing nothing.

And that’s where Bill Gates comes into the ESG debate. Gates was interviewed by WIRED about his new book on climate change. The whole interview was fascinating.  Gates emphasized two data points — 51 billion tons — the number of tons of greenhouse gases added to the atmosphere each year — and zero — the emission level we need to achieve by 2050 to avoid catastrophe. Getting from here to there requires lowering the “green premium,” i.e., the additional cost of using a green alternative.

In Gates’s view, the Paris Accord and other international efforts are focused on the short term, “relatively easy” stuff like electric cars and solar and wind for electricity generation.

But that’s less than 30% of the problem; the other 70% involves steel, cement, aviation, land use, etc. Changes in those areas require a massive R&D initiative, patient venture capital willing to take huge risks, and a government that makes addressing climate change a priority. It requires replacing every steel plant and every cement plant, and taking apart and more than doubling the size of the electric grid.

At this point, the WIRED interviewer asks about the role of banks and pension funds and “purpose-driven” investment.

To which Bill Gates replies:

“Most of that’s all bullshit. The return on a bond for a wind farm is no different than the return on a bond from a natural gas plant, so it’s nonsense. The people who put money into Breakthrough Energy Ventures [the venture arm of Gates’s organization Breakthrough Energy that’s working towards net zero emissions], that’s real. The governments that raise their energy R&D budget and manage to spend it well, the near-billion dollars put into TerraPower [Gates’s nuclear company] to see if this fourth-generation fission reactor can be part of the solution… Those things are real.

All this other stuff like, we’re gonna make companies report their emissions. The idea that some financial metric reporting thing or some degree of divestment — how many tonnes? You’ve got 51 billion tonnes [of CO2 that needs to be removed]: when you divested, how many of those 51 billion tonnes went away?

You’ve got to invest not divest. And the notion that you just happen to own equities or bonds related to the easy things that are already economic, such as solar farms or wind farms… Whenever somebody says there’s something called green finance, I say let’s be numeric here: is the risk premium for clean investing lower than the risk premium for non-green investing? The answer is: just look at the numbers.