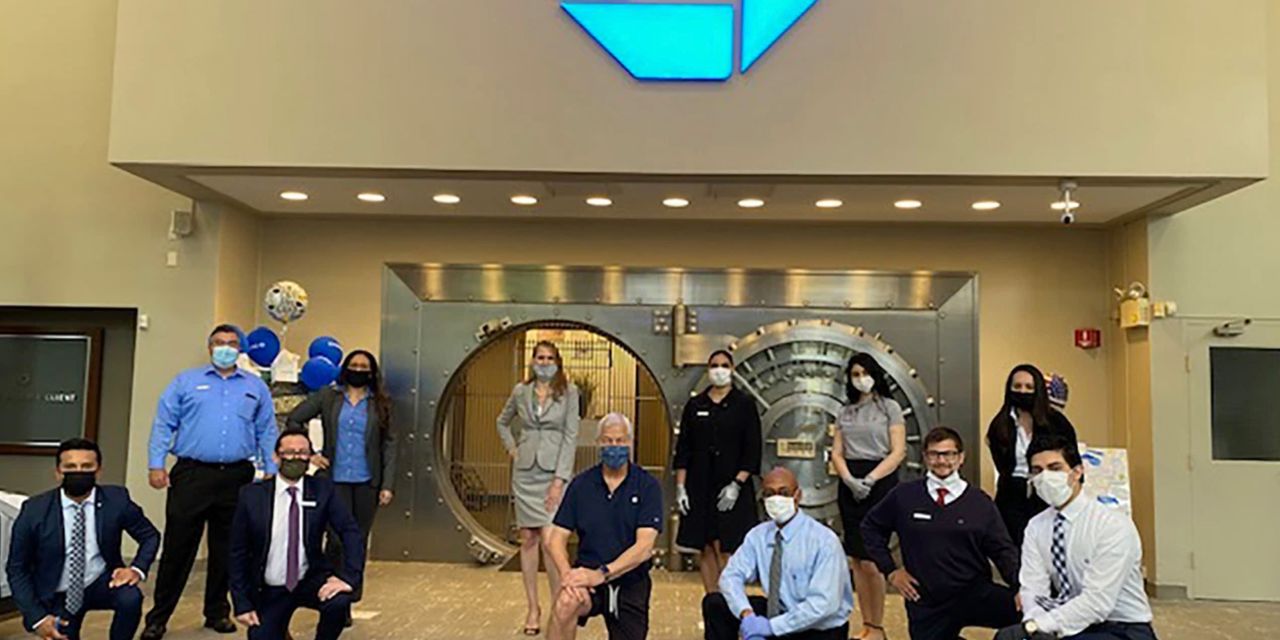 Hours later, the JPMorgan board, which he chairs, urged shareholders to vote against a proposal for a racial-equity audit.

is one of a handful of the nation’s biggest banks being urged to conduct racial-equity audits to examine how their practices and policies affect nonwhite customers and communities of color in the wake of last year’s Black Lives Matter protests.

Dimon in particular went further than other CEOs by going into a Chase branch in New York last year and taking a knee to show solidarity with the Black Lives Matter movement. Adding to that, Dimon talked about the importance of careful planning, analysis and reporting on the economic and racial crises the United States faces in a letter to shareholders released Wednesday morning.

See: U.S. economy will boom into 2023, but inequality must be addressed: Jamie Dimon in his latest letter to JPMorgan shareholders

He also mentioned the importance of transparency: “Unlike many companies that will simply sell you a product if you can pay for it, banks must necessarily turn customers down or enforce rules that a customer may not like (for example, covenants). This makes open and transparent dealings even more important.”

When the bank released its proxy Wednesday afternoon, though, JPMorgan urged a “no” vote on a shareholder resolution that would ensure transparency on racial equity, saying it is already addressing those issues. In its defense, the company cited a $30 billion commitment over five years to “close the racial wealth divide, support employees and break down barriers of systemic racism” and said it has “extensive engagement with stakeholders who are impacted by our activities,” as well as a system in place for diversifying its workforce.

In its shareholder proposal, CtW Investment Group pointed to JPMorgan’s “conflicted history” in addressing racial injustice. Among other things, the group mentioned the bank’s $55 million federal lawsuit settlement related to mortgage discrimination; the closing of its branches in majority-Black communities; and lawsuits alleging discrimination against its Black and Hispanic employees.

in asking shareholders to reject the racial-equity audits. Morgan Stanley
MS,
,
which had been facing a similar proposal, recently reached an agreement with CtW. According to CtW, which agreed to withdraw its proposal, Morgan Stanley promised to conduct an internal review of its workforce and leadership, and to talk further about its practices affecting equity for other nonwhite stakeholders before next year’s annual meeting.