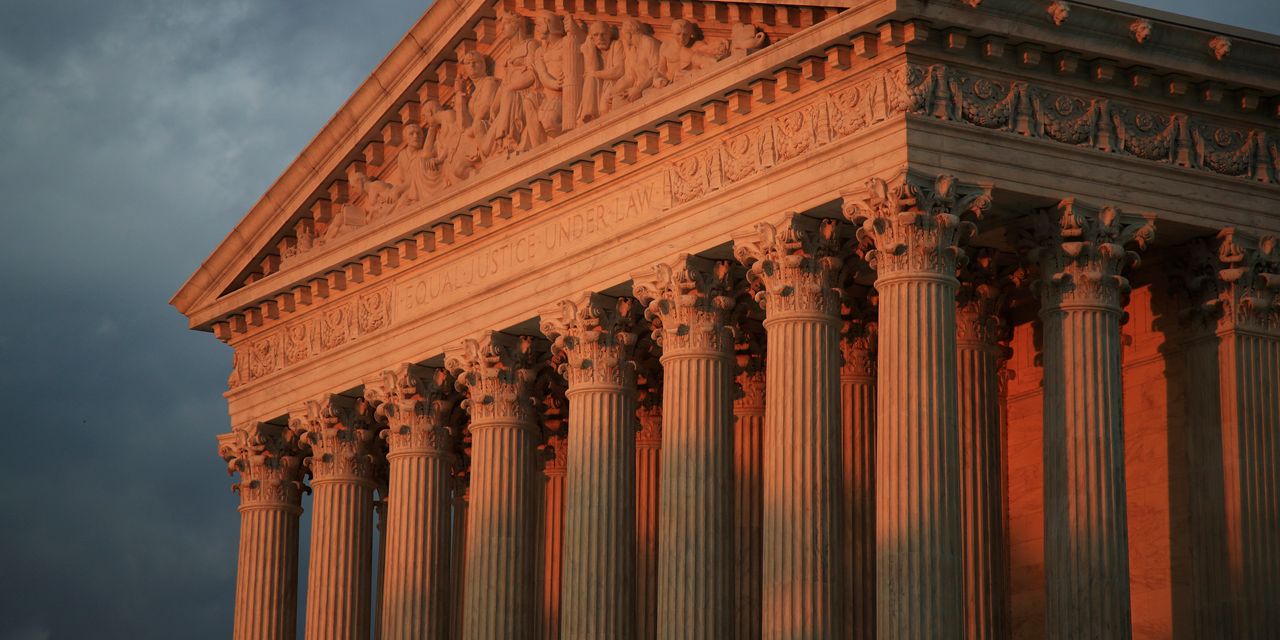 Oracle Corp. and Google have battled in courtrooms for more than a decade about “fair use” of software code, but after Oracle took a third strike from the U.S. Supreme Court on Monday, it likely just means the next batter is about to step to the plate.

The complex case was originally filed by Oracle
ORCL,

in August 2010, months after the company bought Sun Microsystems Inc. for about $5.6 billion, seeking billions of dollars in revenue from Android mobile phones. Among the assets Oracle bought was Sun’s Java programming language, which was originally developed by Sun as free, open-source software.

Google stole application programming interfaces, or APIs, from Java in developing the Android operating system, while the advertising and search giant argued that the 37 packages of declaring code — instead of “implementing code,” which implements the methods and tasks of the program — should be considered “fair use.” After two previous rulings in Google’s favor were overturned on appeals from Oracle, the U.S. Supreme Court put the final nail in the coffin Monday.

From 2016: Google-Oracle battle isn’t over, but one side holds big advantage

The entire fight hinged on APIs, and whether programmers would have to pay licensing fees for the ubiquitous pieces of software, leading many legal scholars to attempt to find analogies to describe the software. In the end, Justice Stephen Breyer compared the functions of the APIs to a gas pedal or a keyboard.

“The declaring code’s shortcut function is similar to a gas pedal in a car that tells the car to move faster, or the QWERTY keyboard on a typewriter that calls up a certain letter when you press a particular key,” Breyer wrote in the majority opinion.

“Without that copying, programmers would need to learn an entirely new
system to call up the same tasks,” he added.

These are the types of comparisons that software developers (and other jurists) have been making for years, in hopes that the wonky lawsuit would not upend their industry.

“Software programmers have been assuming for decades that this sort of thing was free to reuse,” said Tyler Ochoa, a professor and copyright expert at Santa Clara University’s School of Law. “In that sense, the Supreme Court preserves the status quo. It would have been much more disruptive to the software industry if they had ruled in Oracle’s favor.”

James Gosling, a former Sun Microsystems engineer known as the father of Java, and who now works as a senior engineer at Amazon.com Inc.’s
AMZN,

AWS, tweeted that “sanity has prevailed,” after the ruling was announced.

The issue is not completely resolved, however. The Supreme Court ruled that the overall issue of fair use in computer programs — which is how many in the software industry have looked at the use of existing APIs — will still be determined by courts going forward.

“And just as fair use takes account of the market in which scripts and paintings are bought and sold, so too must it consider the realities of how technological works are
created and disseminated,” the court wrote. “We do not believe that an approach close to ‘all or nothing’ would be faithful to the Copyright Act’s overall design.”

“The court says there is a hierarchy here in terms of the type of protection afforded to computer programs,” said J. Michael Keyes, a partner and intellectual property attorney at the law firm Dorsey & Whitney LLP. Instead of resolving an issue around APIs and fair use, Keyes believes that the court may have opened the door to new cases in which companies copy portions of APIs, claiming fair use.

“Now that the court has blessed Google’s copying of this code, we will see other market participants do likewise, declaring code, or copying different portions of APIs for a transformative purpose,” Keyes said. “I think we will see companies start pushing the envelope, I don’t think this will quell litigation. I think we will see more copying and more lawsuits as a result.”

So the divisive argument is not really done, nor have the combatants laid down their weapons entirely. Even after Monday’s ruling, Oracle flatly said in its statement to the media that Google “stole Java and spent a decade litigating as only a monopolist can,” and news hit that Alphabet is dumping Oracle’s financial software for SAP
SAP,
.
Both companies ended Monday with their stock at record highs.

At the end of a long, painful battle between the companies, it is not surprising that there is love lost. But for software developers who rely on APIs and other open-source code for their livelihoods, the fight may go on.