Home
Stocks
Capitol Report: Writing of infrastructure bill to take place in May, Pelosi says
Prev Article Next Article
This post was originally published on this site 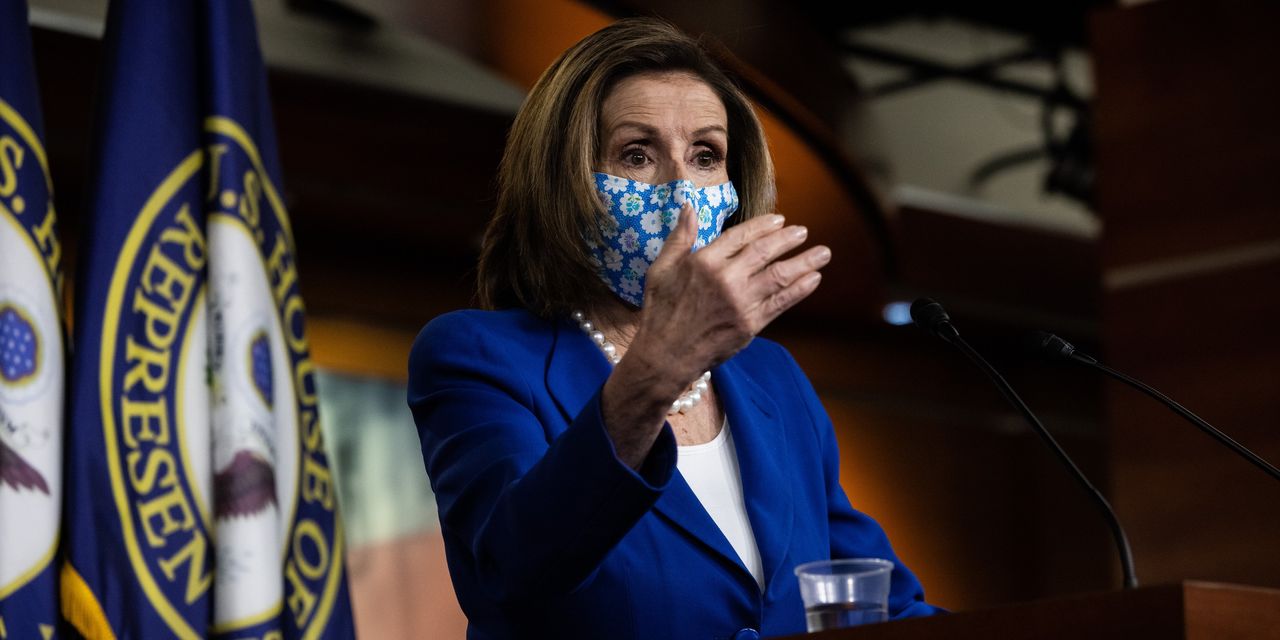 Pelosi said House Democrats will only bring up a bill for a vote when it is ready, “not one day sooner, not one day later.” But early May was looking attractive for putting pen to paper, she said.

“We look forward to writing a bill, maybe much of it, in the first week of May, for the infrastructure piece of it,” she said in a virtual press conference with reporters.

“And we’ll see when the Senate then will act upon those proposals and then we go either to conference or just amending each other’s product,” she said.

In the current House floor calendar, which is set by Democrats, the first full week of May is set aside for committees to meet, which could include considering bills to be sent to the House floor. The House is scheduled to be in session in the middle two weeks of May, with votes expected most days from May 11 to May 20.

“We want to see progress by Memorial Day. We’d like to see this package passed by the summer,” Psaki said at the daily White House briefing.

However, she said the White House did not feel the same sense of urgency with the plan as it did with the $1.9 trillion stimulus and she expected Biden to spend some time talking to both Democrats and Republicans to drum up support for the plan.