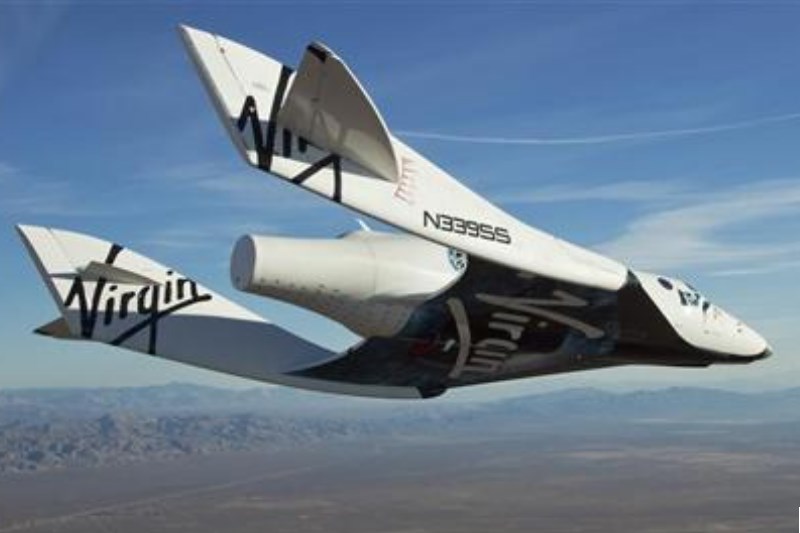 Virgin Galactic Holdings Inc (NYSE:SPCE) makes up less than 2% of the famed investor’s ETF, which is dominated by Trimble Inc (NASDAQ:TRMB), a tech company, and the The 3D Printing ETF (NYSE:PRNT), which is focused on companies that, naturally, are involved in the 3D printing industry.

Space is the next frontier for billionaires and others who want off planet Earth. Virgin Galactic, brought to us by Sir Richard Branson, makes no money at all, but analysts are still pretty positive with it. The company has four buy ratings, four holds and no sells, according to data compiled by Investing.com.

The news of the new spaceship comes the same day a Starship prototype launched by Elon Musk’s SpaceX crash landed in Texas.

Earlier this month, Truist Securities initiated coverage on Virgin Galactic with a buy rating, saying the company can capture at least 50% of the global space tourism total addressable market by 2030. It expects commercial operations to begin in early 2022, when demand will “significantly exceed supply,” StreetInsider reported Truist as saying.

The company’s VSS Unity’s next test flight is planned for May 2021.