Home
Stocks
The Tell: Why one stock-market analyst now expects the S&P 500 to double by 2030
Prev Article Next Article
This post was originally published on this site 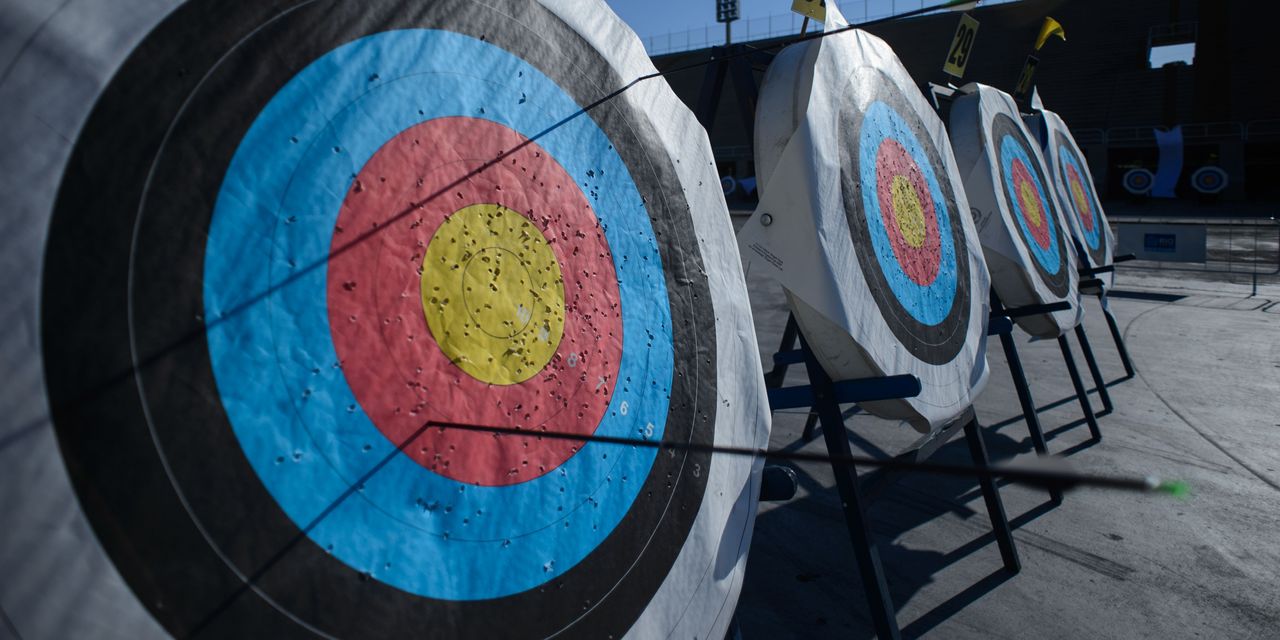 What’s a stock-market prognosticator to do when the S&P 500 index hits his 10-year target — but does so with 8 1/2 years still on the clock?

That was the conundrum faced by Inigo Fraser-Jenkins, co-head of the portfolio strategy team at Bernstein Research, as the S&P 500
SPX,

Making the dilemma more interesting, Bernstein’s Alla Hemsworth in 2019 had called for the large-cap benchmark to end the decade at 8,000.

“Of course, having got to 4,000 doesn’t necessarily mean that I have lost the argument. But the idea that the nominal level of the S&P will be the same eight-and-a-half years hence seems too horrible an outcome to countenance,” Fraser-Jenkins wrote.

The more important point, he said, is that it’s likely “too horrible for politicians and other policy makers to countenance, at least if they want to persist in the notion that individuals need to carry the risk of saving for their retirement,” he wrote. “Thus, given those alternatives I find it easier to accept that I was wrong, so I am belatedly changing my view to agree with that of my colleague and taking 8,000 as our S&P target for the end of the 2020s.”

shed around 113 points, or 0.3%, a day after eking out a record close of its own, while the Nasdaq Composite
COMP,

Fraser-Jenkins argued that the policy environment has “utterly changed” as a result of the COVID-19 pandemic. Not all of those changes will be positive for equities, “but the most important point is that for the first time in at least a decade there is a plausible case for inflation,” he wrote.

While “unanchored” inflation would be a threat to the outlook, a moderate level of inflation would be positive, he said. Moreover, there’s also a good change that interest rates will rise more slowly in response to inflation, he said, while the acceptance of “semi-permanent higher debt” and massive direct government aid, such as fiscal stimulus checks, work-furlough programs or infrastructure investment, are things that would have been much less likely had there been no pandemic.

In the same note, the analysts observed that while stock valuations would appear to be an impediment to returns — the Shiller price-to-earnings ratio at 36 times earnings is at the top end of its 120-year range — valuation has failed to be a guide for equity returns for more than a decade.

“Policy has trumped valuation,” they said. “Moreover, the lack of other appealing assets that offer positive real returns means flows into equity are likely to continue, ‘TINA’ is not enough to make a fundamental justification for returns, but it can beget significant flow,” they wrote, referring to the acronym for “there is no alternative,” or the argument that yield-seeking investors have little choice but to plow money into equities due to low bond yields.

At the same time, the analysts warned that a bullish stock-market target doesn’t obviate the need for investors to break away from the traditional 60%/40% split between stocks and bonds, reiterating their call for a portfolio model that would tend to have higher allocations to real assets and non-fiat currencies such as gold and potentially crypto assets.