Home
Stocks
: Half of England’s population has antibodies against coronavirus, says statistics agency
Prev Article Next Article
This post was originally published on this site 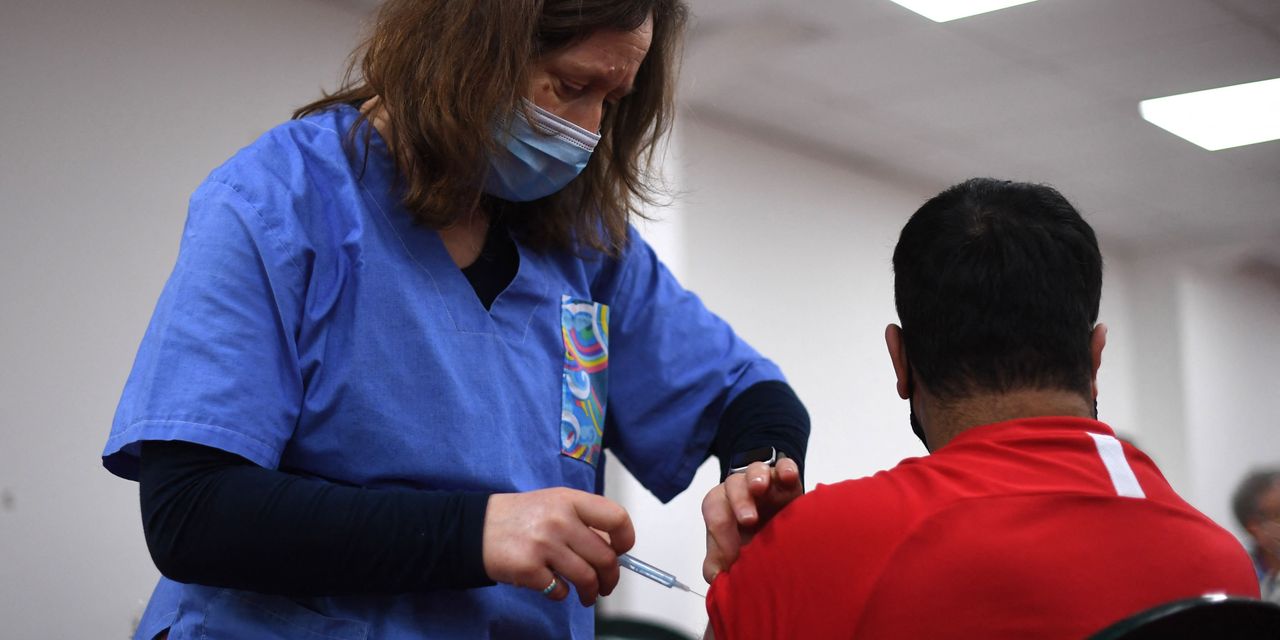 About half the population of England now has antibodies against coronavirus, a key development showing the impact of the vaccination drive against the COVID-19 pandemic.

According to the Office for National Statistics, 54.7% of the population would have tested positive for antibodies in the week ending March 14. It was nearly as high in the other countries of the United Kingdom — 50.5% in Wales, 49.3% in Northern Ireland and 42.6% in Scotland.

The data are based on a random sample of blood test results of individuals at least 16 years old, who can develop antibodies by either being vaccinated or infected.

The statistics agency cautioned that testing positive for antibodies doesn’t mean people are immune, and it isn’t yet known how many antibodies are needed to give protection. Scientists are still debating what level is needed for so-called herd immunity.

But there has been strong progress, with the 7-day average of new cases falling to just over 5,000, from nearly 60,000 in January.

The U.K. was the first country to start using the vaccine from drug company Pfizer
PFE,

and also is using ones made by drug company AstraZeneca
AZN,