Home
Stocks
Capitol Report: Biden says 90% of adults in U.S. will be eligible for COVID vaccines by April 19
Prev Article Next Article
This post was originally published on this site 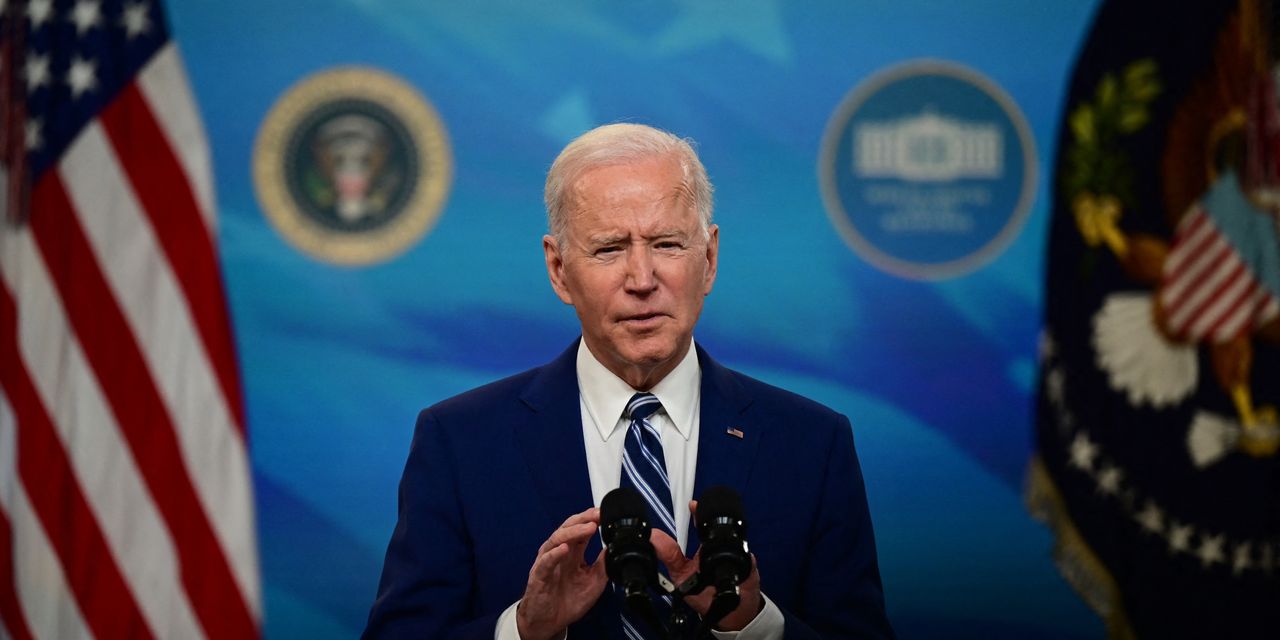 President Joe Biden on Monday announced that 90 percent of adults in the U.S. will be eligible for coronavirus vaccines and will have a vaccination site within 5 miles of where they live by April 19.

“Of course, it’ll take time for everyone to get their appointment,” the president said during a brief speech at the White House.

“But being at 90-90 just three weeks from today should give hope to the country,” he added, referring to the promise of 90% eligible and 90% within 5 miles of a vaccination site.

The final 10 percent will be eligible no later than May 1, according to Biden.

More than two weeks ago during a prime-time speech, he pledged to make all adults in the U.S. eligible for vaccines by May 1 and raised the prospect of “independence from this virus” by the Fourth of July.

Ahead of Biden’s speech, the head of the Centers for Disease Control and Prevention made an emotional plea with the American public on Monday, describing her sense of “impending doom” as she urged people not to let their guard down as COVID-19 cases are on the rise again.

“We share the sentiment of Dr. Walensky, the head of our Centers for Disease Control and Prevention,” Biden said during his speech.

The president also said he believes some states should pause their reopening efforts, as he responded to a reporter’s question on that matter after his speech.

During his address, Biden talked up the importance of continuing to wear face masks to fight the spread of COVID.

“I’m reiterating my call for every governor, mayor and local leader to maintain and reinstate the mask mandate,” he said.

were mixed Monday amid jitters over reports that a large investment fund recently was forced to sell massive holdings in equities.