Home
Stocks
Economic Report: U.S. trade deficit in goods widens 2.5% to $86.7 billion in February
Prev Article Next Article
This post was originally published on this site 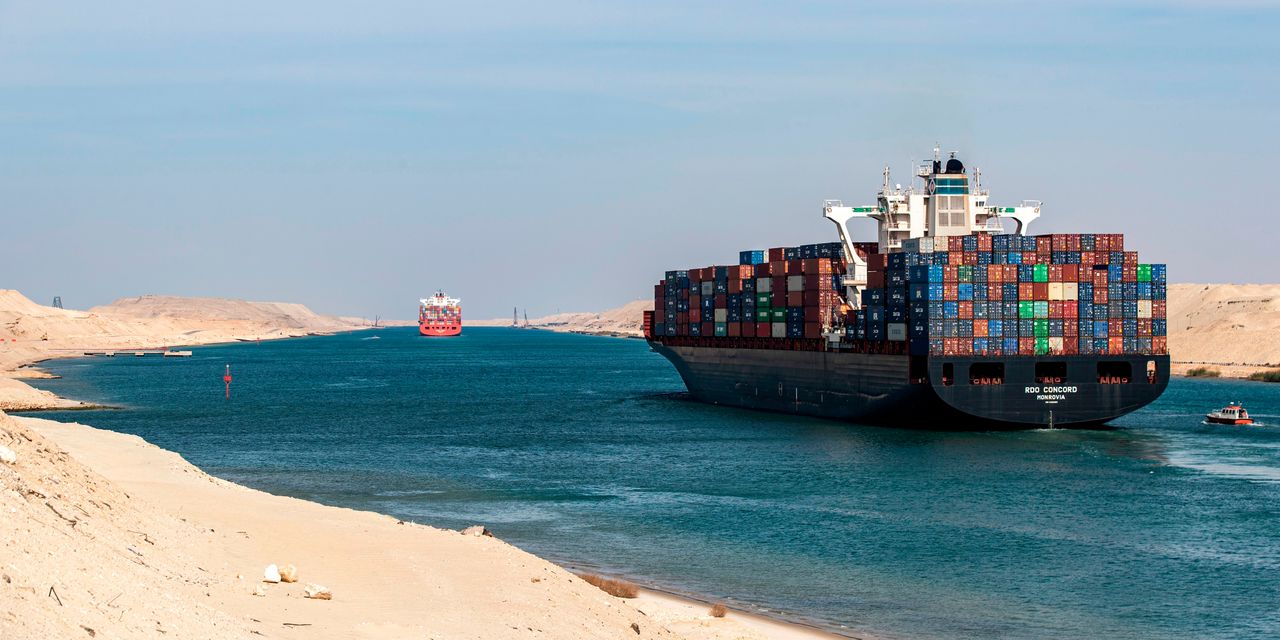 The numbers: The trade deficit in goods widened 2.5% to $86.7 billion in February, the Commerce Department said Friday.

Economists expected the deficit to expand this year as the U.S. economy outpaces other advanced economies.

The government will release overall trade figures for February on April 7.

Big picture: Projections of stronger growth in the U.S. this year should help foreign producers, said Federal Reserve Vice Chairman Richard Clarida on Thursday. “I would be remiss if I did not highlight that if these projections for U.S. economic activity are realized, rising U.S. imports will serve as an important source of external demand to the rest of the world this year and beyond,” Clarida said.

The trade sector has been struggling with bottlenecks at major U.S. ports like Los Angeles, and faces new uncertainty with the blockage of the Suez Canal this week.

were likely to book a second straight weekly loss on fears of inflation.