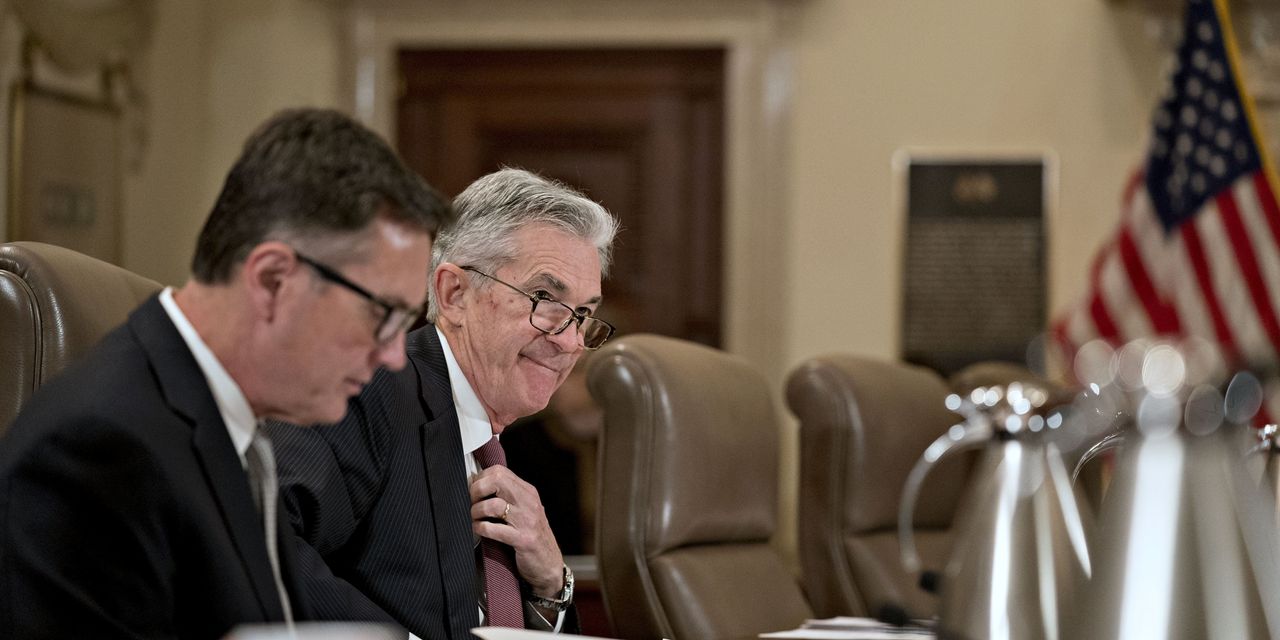 The Fed and other forecasts “do not see this package — over a three-to-five year period — as putting undesirable upward pressure on inflation,” Clarida said, during a webinar sponsored by the Institute for International Finance.

Clarida said he disagreed with former Treasury Secretary Lawrence Summers, who said the combination of current fiscal and monetary policies were irresponsible and were likely to cause .

Clarida said the labor market remained in a “deep hole” and the stimulus was arriving when there was slack in the economy.

In addition, the impact of the massive fiscal package would diminish over time.

Thirdly, while there will be a surge of demand as the economy reopens, there will be “an enormous amount of supply” that will hold down prices.

Clarida said the Fed would be attentive to inflation risks and has the tools to bring inflation down to the central bank’s 2% target if necessary.

The first move by the Fed would be to taper its $120 billion per month asset purchase program. Clarida stressed the Fed won’t taper the purchases until its sees “substantial further progress” in meeting its goals of maximum employment and 2% inflation.

Clarida said he is optimistic about the economy but the Fed is paid to worry about the risks.

The Fed vice-chairman said that the rise in longer-term Treasury yields
TMUBMUSD10Y,

since last summer reflected optimism about the economy, fiscal support, and the Fed’s ability to get inflation to 2%. Yields on the 10-year Treasury note rose to the highest level in a year this month around 1.75% before easing back to around 1.60% Thursday.

Earlier Thursday, Fed Chairman Jerome Powell said the central bank would be very transparent about any move to pull back from its easy policy stance.

as investors contemplated a world without Fed support for the economy.