Home
Stocks
Cryptos: Here’s one way to find out everything you need to know about bitcoin and the crypto revolution underway
Prev Article Next Article
This post was originally published on this site 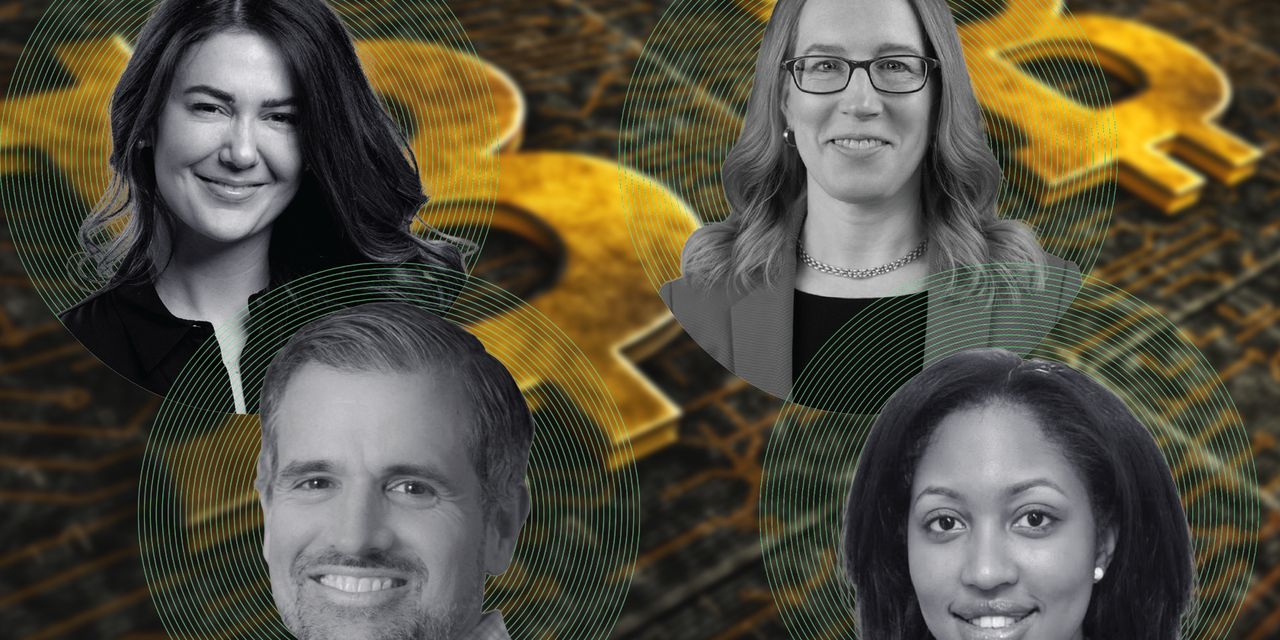 A financial paradigm shift may be evolving right under our very noses.

The very nature of money, and in many cases financial markets, is changing and it is easy to miss it in all the fuss over the daily price fluctuations of bitcoin
BTCUSD,

and dogecoin, and the nascent assets’ similarities to the dot-com bubble of the late 1990s and Tulip mania of the 1600s.

But as the prologue to Paul Vigna and Michael Casey’s 2015 book “The Age of Cryptocurrency” states, bitcoin “is here to stay, and you ignore it at your peril.” There’s a reason major companies, including Tesla
TSLA,
,
PayPal
PYPL,

and Microstrategy
MSTR,
,
have been investing billions in bitcoin in recent months. It isn’t quite clear if the reasons are good ones.

But as billionaire Ray Dalio told Yahoo Finance in an interview that aired Wednesday, bitcoin — and in many ways the broader blockchain complex — “has proven itself over the last 10 years…it’s by and large worked on an operational basis…those are the pluses.”

Read: Bitcoin climbs as Elon Musk says Americans can now use it to buy a Tesla

No one knows what the future holds for cryptographic assets, but MarketWatch’s aim will be to explore what the emergence of digital tokens and bitcoin mean for your wallet in a two-day event to be held April 7 and 14 at 1 p.m. Eastern.

MarketWatch and Barron’s journalists will convene top experts in crypto, including Galaxy Digital’s Michael Novogratz; Securities and Exchange Commissioner Hester Peirce; Sheila Warren, deputy head of C4IR at the World Economic Forum, and other financial pros to highlight the latest in the nascent sector and discuss what the outcropping of institutional interest in virtual currency and blockchain portend for Main Street and Wall Street — and the best strategies for prospective digital-currency buyers.

The sessions will be moderated by reporters and editors from MarketWatch and Barron’s, with the hope of helping readers navigate the rapidly evolving digital landscape.

Where are the crypto markets headed? Will the U.S. finally have a bitcoin exchange-traded fund in 2021? How are central bankers thinking about digital dollars?

All those questions, and many more, will be explored.