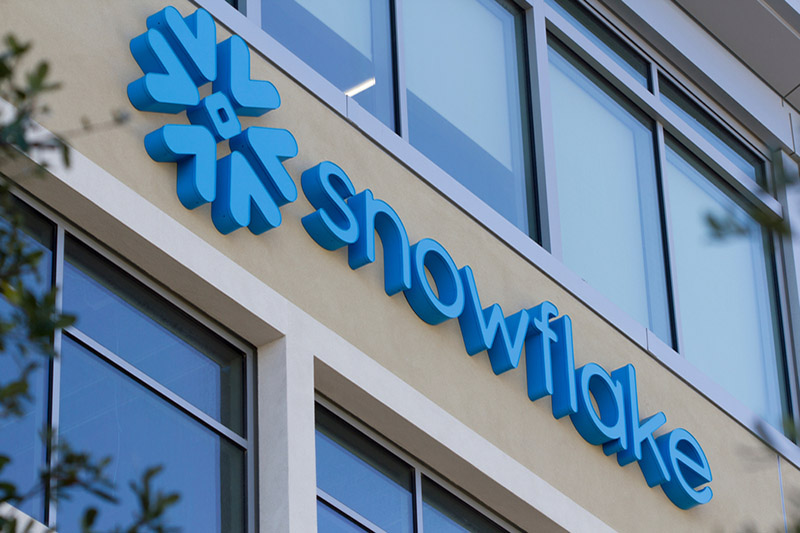 Investing.com – Snowflake (NYSE:SNOW) shares rose 2.5% in Tuesday’s trade following a buy rating from UBS that pegged their target price at $275.

UBS (NYSE:UBS) has initiated coverage of the stock with a target that’s 22% higher than its current levels.

StreetInsider quoted UBS analyst Karl Keirstead as saying that they spoke with 12 Snowflake customers to sharpen their view of data analytics software trends.

“While Snowflake’s current CY22/FY23 revenue multiple of 42x is by far the highest in the software sector, so is the extraordinary 100%+ growth rate,” StreetInsider quoted Keirstead as saying.

The Silicon Valley company has attracted a couple of upgrades this month including those from Deutsche Bank (DE:DBKGn) and Morgan Stanley (NYSE:MS). The former has a price target of $300 for the stock while the latter sees it at $270.