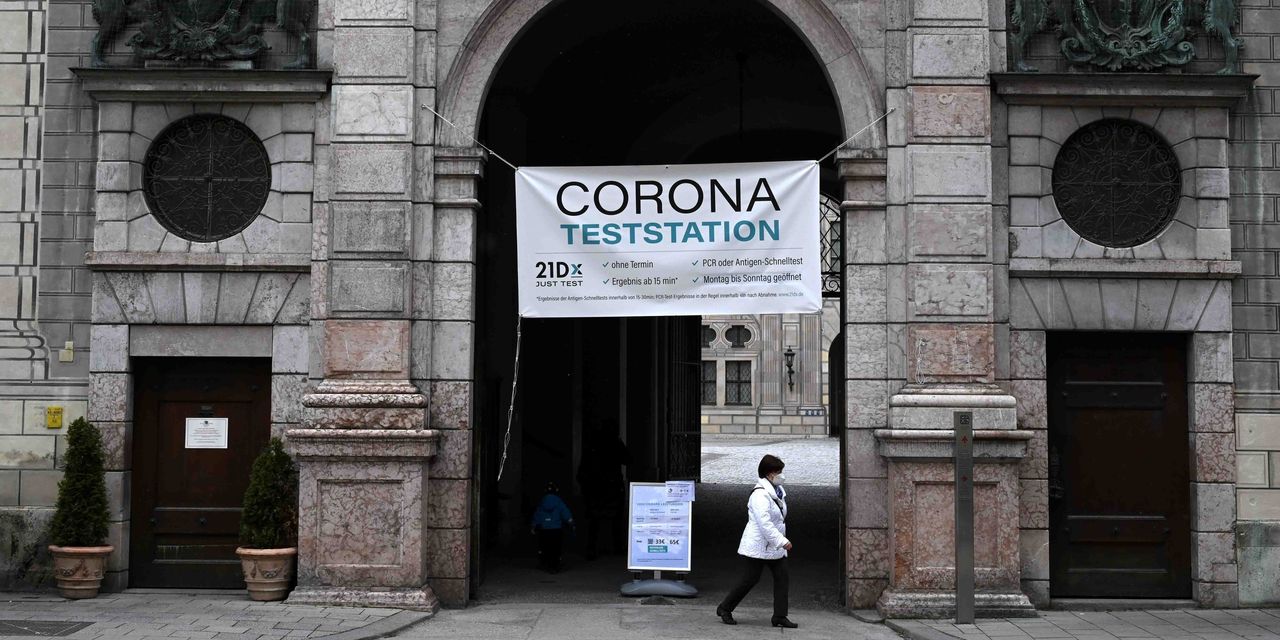 Germany, Europe’s largest economy, extended its lockdown measures by another month to April 18, and imposed several new restrictions in an effort to drive down the rate of coronavirus infections.

“A surge in virus cases in mainland Europe, where the rollout of vaccines has been painfully slow, has cast doubt on resumption of travel in the region…Among other things, this is hurting demand projections for crude oil and holidays,” said Fawad Razaqzada, market analyst at ThinkMarkets, in a note.

While Europe is struggling with extended shutdowns, the opposite is happening in the U.S., noted Carsten Fritsch, analyst at Commerzbank, where a continued easing of restrictions, vaccine rollouts and the release of government financial aid checks are expected to boost demand for crude in the world’s largest oil-consuming countries.

The divergent trends were evident in the crack spreads — the differential between products produced from a barrel of crude and the crude itself — on either side of the Atlantic.

He noted that the gas oil/Brent crack spread in Europe remains very low, below $5 a barrel. By comparison, the comparable U.S. spread is seen around $15 a barrel.

Similarly, Brent futures have moved into contango, a situation in which nearby futures trade at a discount to contracts for later delivery and encourages putting crude into storage. WTI is in backwardation, with nearby futures trading at a premium to later-dated contracts.