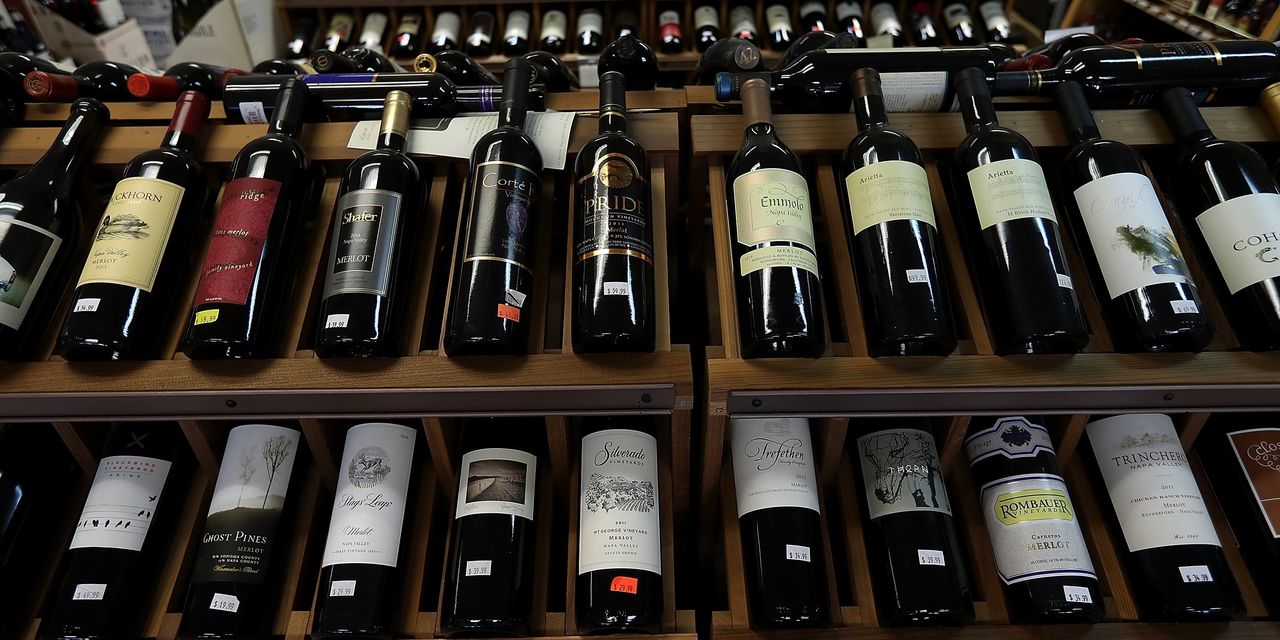 After the St. Helena-based company completed a rare (for a winery) initial public offering Thursday, the chief executive said he plans to keep Duckhorn growing, including through potential acquisitions.

“How do you leverage this moment?” Ryan asked, as Duckhorn
NAPA,

shares soared more than 20% higher in their debut, briefly pushing the wine company’s market capitalization above $2 billion, on their first day of trade on the New York Stock Exchange.

“Growth will continue to be internal,” Ryan told MarketWatch, but he also said the company will take a “very diligent and careful” approach to exploring opportunities to add to its existing roster of about a dozen luxury wine brands.

“There are a lot of great wineries out there,” he said from New York, where Duckhorn shares closed 14.5% higher at $17.18, even as the big three stock indexes fell. “Maybe some will fit our culture and growth profile.”

skidded 3%, amid a sharp selloff in the energy and technology sectors.

In the wine niche, few producers globally now operate as public companies, a sign of how difficult it can be to run an agricultural business under the public spotlight, particularly when success hinges on consumer tastes, favorable weather and coping with increasingly destructive wildfires.

winery went public eight years ago, but its stock was delisted from the Nasdaq about two years ago after the company struggled.

Ryan said the 45-year-old Duckhorn is different, in part because the company has grown accustomed to answering to private shareholders.

“It fuels innovation and excitement,” he said.

Company executives reaped a nearly $100 million windfall by selling about 6.7 million out of 20 million of the IPO shares, which priced at $15 apiece, or the midpoint of the anticipated range. Another roughly $200 million raised through the IPO will go to pay down debt, Ryan said.

What else might set Duckhorn apart? While many of Napa Valley’s family-run wineries struggled in 2020 due to the pandemic and devastating wildfires, Duckhorn had it is best year ever for sales, hitting $270 million for the fiscal year, thanks in large part to sales in grocery stores.

“It was a tough year, there’s no questions about it,” Ryan said. “But we recognized that consumers wanted to buy wine at grocery stores, and we were able to deliver to our customers.”

Duckhorn Vineyards, Decoy and Washington state’s Greenwing are among the company’s brands, with bottles fetching prices from $20 to $200.

In terms of what’s next, Ryan said the company has seen bookings for wine-tasting grow this spring as more of the country gets vaccinated.

“We are really encouraged by what we are seeing,” he said. “People are tired of staying at home.”