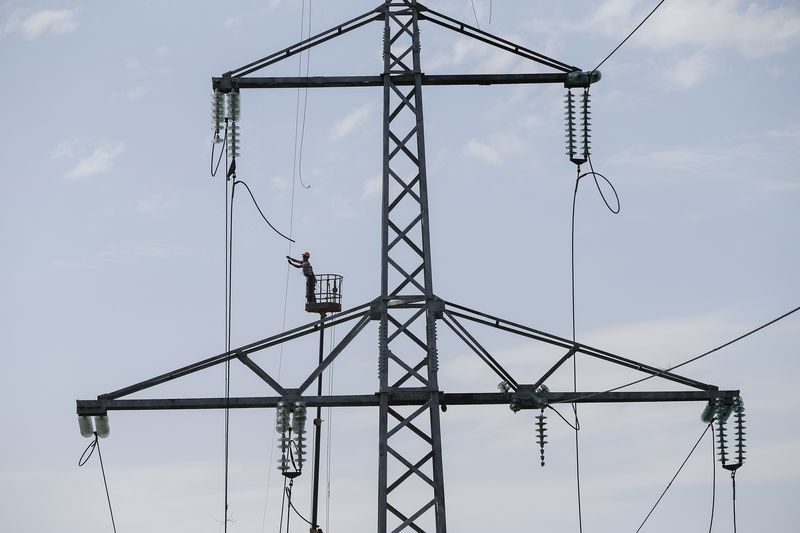 (Reuters) – The third and final remaining commissioner of the Texas utilities regulator resigned on Tuesday at the request of Governor Greg Abbott, in continued fallout from a weather-driven crisis in the state’s power market.

“Tonight, I asked for and accepted the resignation of PUC Commissioner Arthur D’Andrea,” Abbott said in a statement, adding that he will name a replacement in the coming days.

Earlier in March, Shelly Botkin resigned from her post at the Public Utility Commission (PUC), a week after DeAnn Walker had resigned as the regulator’s chair.

“I hereby resign effective immediately upon the appointment of my successor. I am grateful for the opportunity I had to serve the State of Texas,” D’Andrea’s resignation letter stated, according to an NBC affiliate.

Frigid temperatures knocked out nearly half of the state’s power plants in February during a cold snap that killed at least 56 people. Power prices soared by about 400 times as demand skyrocketed and generators fell offline.

An independent market monitor for the Texas power regulator said this month that the state’s power grid operator ERCOT, which is overseen by the PUC, made a $16 billion pricing error as it kept market prices charged to electricity providers too high for more than a day after widespread outages ended late on Feb. 17.

Electricity retailer Griddy Energy on Monday became the third Texas power company to file for Chapter 11 bankruptcy over enormous bills for electricity during the deep freeze.

On Monday, state senators passed a bill directing ERCOT and the PUC to reduce some $5.1 billion in charges.

However, the leader of the Texas House of Representatives on Tuesday signaled he would not support the move.