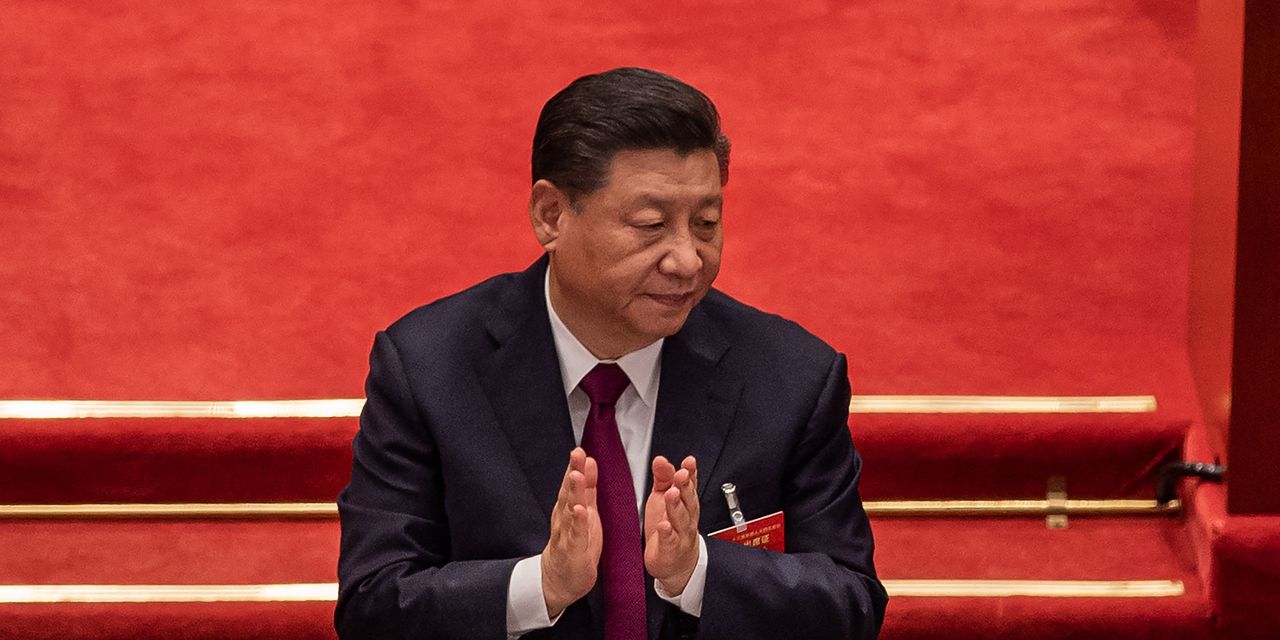 Beijing plans to press Washington to reverse many of the policies targeting China introduced during the Trump presidency in the first face-to-face meeting of senior U.S. and China officials since President Biden’s election, according to people with knowledge of the plans.

The meeting in Alaska on Thursday gives both sides a chance to reset the stormy relationship between the world’s two largest economies, which are at loggerheads over technology development, human rights, trade and military leadership in Asia.

U.S. officials say the meeting is a way to present American complaints about Chinese actions, such as its curtailing of freedoms in Hong Kong, naval expansion in the South China Sea, economic pressure on U.S. allies, intellectual-property violations and cybersecurity incursions. The U.S. also plans to sound out Chinese officials about ways the two countries could work together on issues such as climate change and global health.

China comes with a different agenda that has little overlap with Washington’s, a sign of how far apart the two sides are and how difficult it will be to repair the relationship.

Yang Jiechi, a member of the Communist Party ruling body, and Foreign Minister Wang Yi plan to urge Secretary of State Antony Blinken and national security adviser Jake Sullivan to drop sanctions and restrictions on Chinese entities and individuals put in place by the Trump administration, said the people with knowledge of the plans.

The Chinese officials also plan to propose re-establishing regular high-level meetings between the two sides and scheduling a virtual summit between Chinese leader Xi Jinping and Biden in April during a global conference on climate change. The White House declined to comment on the prospect of such a meeting.

You’re vaccinated. Can you finally take a vacation?

College admission season is crazier than ever. That could change who gets in.