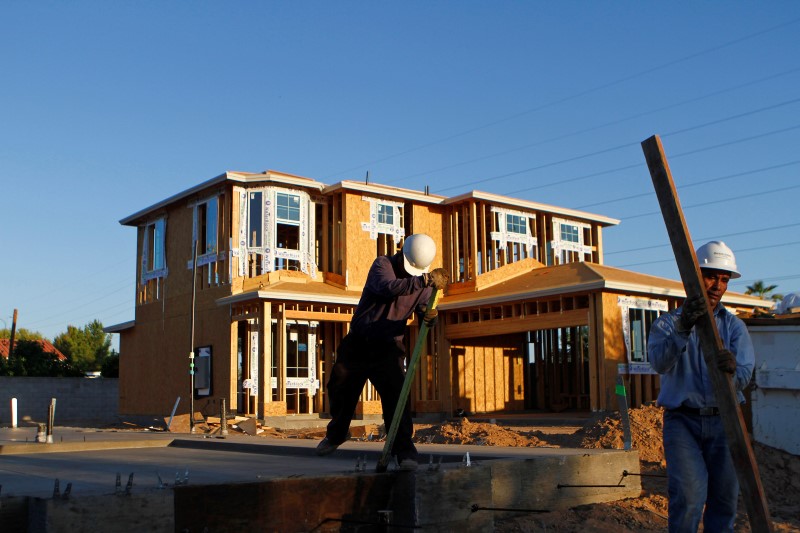 Tuesday’s results chimed with those of U.S. rivals Home Depot (NYSE:HD) and Lowe’s Companies (NYSE:LOW), both of which also benefited from stuck-at-home Americans snapping up building materials through COVID-19 lockdowns in Ferguson’s biggest market by sales.

London-listed Ferguson, shares of which also began trading in the United States this month, said half-year profit rose 12.2% as residential sales recovered on the back of a pick-up in the housing market.

However, analysts have said that pandemic-led demand could fade for home-improvement chains as COVID-19 vaccine programmes are rolled out.

Ferguson warned that the outlook for the second half of the financial year remains “very uncertain” and it expects rising supply chain pressures, transportation and other costs to partially offset revenue growth.

The United States-based company’s London-listed shares were up slightly at 90.44 pounds at 1115 GMT.

“We are well positioned to manage through this environment,” Chief Executive Kevin Murphy said, adding that the company has generated high single-digit organic revenue growth since the beginning of its third quarter.

The company’s special shareholder payout reflects the sale of its UK-focused business for about $420 million this year while it also raised its interim dividend by 5% to 72.9 cents per share.

The sale of its British arm, Wolseley (LON:FERG) UK, was aimed at allowing the group to focus solely on its main U.S. business. The company also operates in Canada.

Liberum analysts said the revenue would be a “little disappointing” for the market, given the strength of the U.S. housing market.