Home
Stocks
The Margin: Disney+ actually pulled ‘Dumbo,’ ‘Peter Pan’ and ‘The Aristocats’ from children’s profiles 5 months ago, folks
Prev Article Next Article
This post was originally published on this site 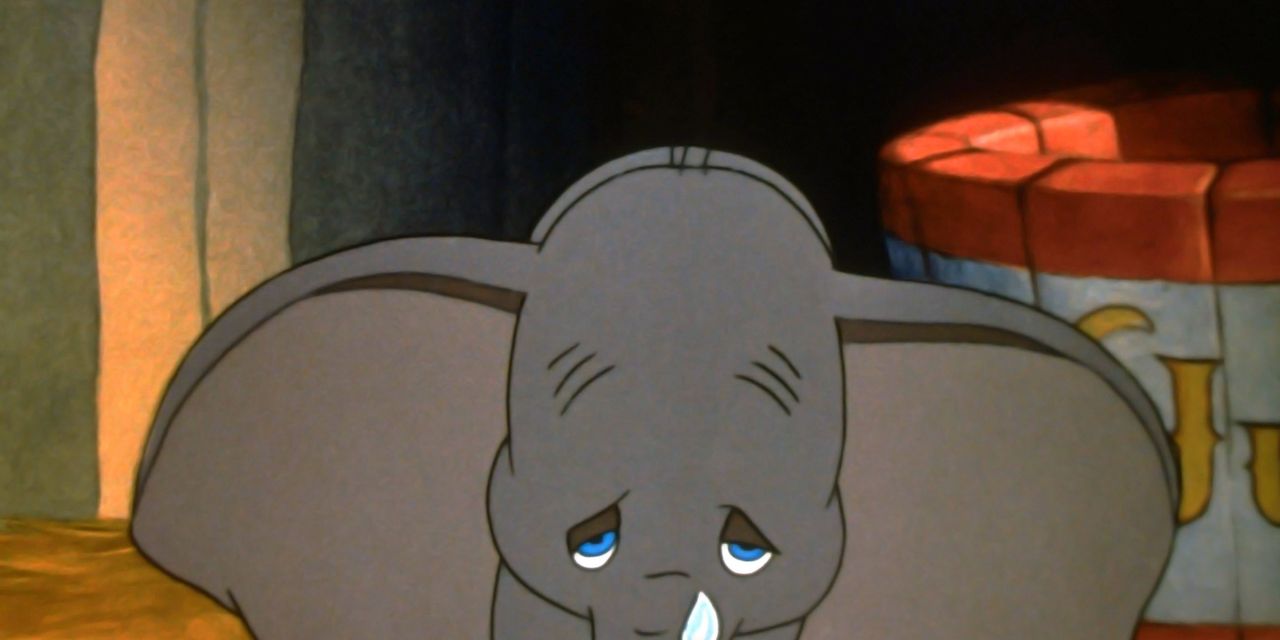 Another week, another case of something being falsely reported as “canceled.”

So when Disney+ launched in 2019, the Walt Disney Co. DIS, +0.67% made headlines for putting disclaimers in front of some of its iconic family films that hadn’t aged well. These movies included “Dumbo,” “Peter Pan” and “The Aristocats,” which featured “outdated cultural depictions” of Black, Native and Asian individuals, to name a few.

It later updated those disclaimers to provide more context about why some scenes in these films are seen as insensitive or offensive last October, along with a “Stories Matter” website to explain its reasoning. And at the same time, it removed movies with such content advisories from its Kids Profiles (which are for children under 7) because little ones might not be reading and understanding the disclaimers. The movies and their content advisories have remained on the other Disney+ accounts, however, to encourage conversations about how different cultures continue to be depicted in media.

“Rather than remove this content, we want to acknowledge its harmful impact, learn from it and spark conversation to create a more inclusive future together,” Disney explains on its Stories Matter webpage.

Yet even though these movies were removed from young children’s profiles five months ago, some news outlets have published headlines and stories this week claiming that Disney+ either recently removed the movies from the Kids Profiles, or suggesting that Disney+ had pulled the movies off the streaming service altogether.

This sudden focus on a move that Disney actually made several months ago comes in the wake of the uproar over Dr. Seuss Enterprises recently deciding to stop publishing six of late children’s author Theodor “Dr. Seuss” Geisel’s books that featured racist and insensitive imagery.

That news also led to headlines and tweets claiming that Dr. Seuss was being “canceled,” when in fact, the six books being shelved are largely unknown titles. And Dr. Seuss Enterprises is still publishing beloved books like “The Cat in the Hat” and “Horton Hears a Who”— and raked in $33 million in 2020, to boot, thanks in part to on-screen adaptations like “Green Eggs and Ham” for Netflix NFLX, +0.31%.   So we’ll be seeing plenty of Dr. Seuss in pop culture in the years to come.

Read more: Dr. Seuss is not canceled — but six of his books are being shelved over racist images

Disney was not immediately available for comment, although a spokesperson did confirm that the movie titles with disclaimers were removed from Kids Profiles back in October. But the company describes the reasoning behind reviewing its library on its Stories Matter page online. The movies in question contain “content that includes negative depictions or mistreatment of people or cultures,” it explains. The company has also flagged specific examples of offensive depictions in its films on its Stories Matter section. This includes a Siamese cat in “The Aristocats” (1970) drawn with exaggerated stereotypical traits and playing the piano with chopsticks. “This portrayal reinforces the ‘perpetual foreigner’ stereotype, while the film also features lyrics that mock the Chinese language and culture,” Disney writes.

In “Dumbo” (1941) the crows and musical number are drawn from racist minstrel shows, and the leader of the group of crows is literally named Jim Crow. And “Peter Pan,” released in 1953, shows Native people “speaking in an unintelligible language and repeatedly refers to them as ‘redskins,’ an offensive term,” Disney says.

Again, these films are still available on most Disney+ accounts; just not the accounts for children under seven.

This is the latest example of a popular property facing renewed scrutiny amid our ongoing reckoning with race and representation. Last week’s Dr. Suessgate had so many conservative commentators in particular up in arms, that Rep. Tim Ryan (D-OH) snapped at House Republicans on Tuesday to “stop talking about Dr. Seuss” while advocating for the Protecting the Right to Organize (PRO) Act, which would provide additional support to labor unions.

And brands like the PepsiCo-owned PEP, +0.56% Aunt Jemima and Conagra Brands’ CAG, +1.00% Mrs. Butterworth are renaming and repackaging their products, which feature racist imagery that dates back to the Jim Crow and slavery era.

Disney+ reported on Tuesday that it has topped 100 million global paid subscribers since launching in November 2019.