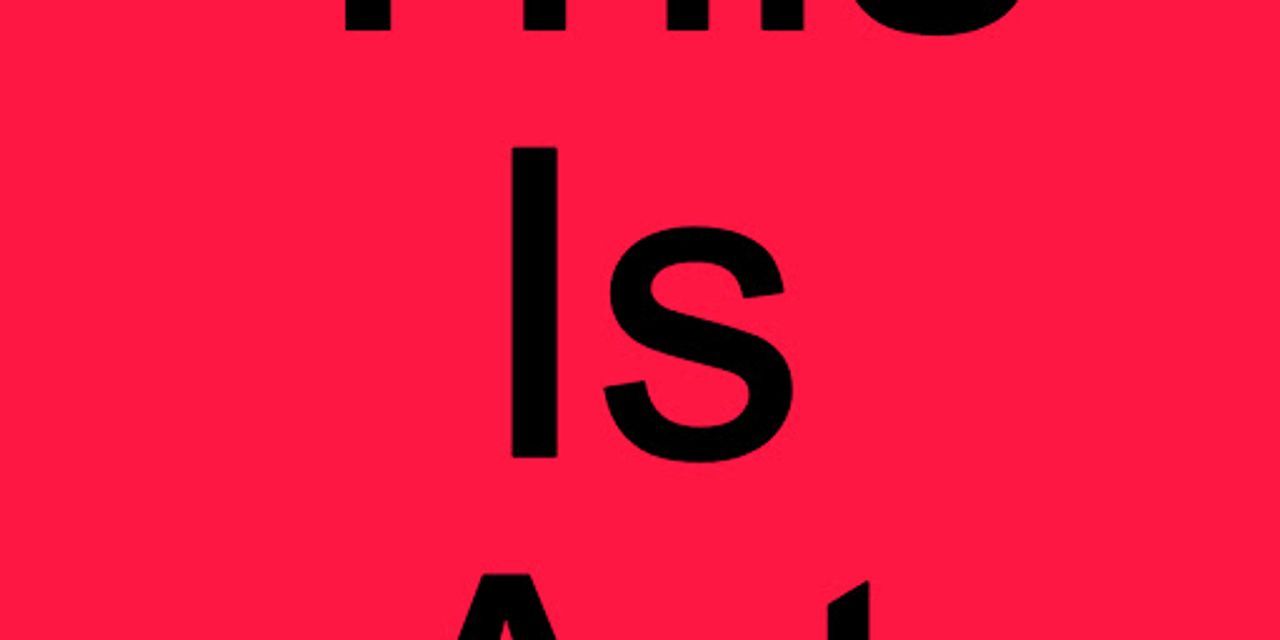 I’ve solved all my retirement worries. I’ve found a surefire way to make so much money in the next few months, maybe even the next few weeks, that I can achieve FIRE: Financial Independence, Retir(ing) Early.

It’s the latest thing. And it’s a legal and easy way to mint millions.

Read: ‘Obviously we had no idea it was going to get here,’ say the guys who made the first NFT

You may have read some baffling headlines recently about things called “NFTs,” which are selling for vast sums of money. “NFT” apparently stands for Non Fungible Token, although I can think of some other names that fit the letters.

I was baffled too, so I looked into this. And an NFT is basically just a millennial’s acronym for an item of “Crypto Art” (or, if you like, “Crypto Media.”)

It’s just a digital piece of media—say, an online picture, a movie, a song, or whatever—with one magical difference. You register it on a blockchain, which is like a gigantic, sprawling online register based on roughly a gazillion private computers around the world. The same technology used for bitcoin and the like.

So take one of the holiday snaps you have on your laptop and upload it to an NFT (ie, “crypto art”) site. You pay a few fees, register it on a blockchain, and: Bingo! You are now a Crypto Artist.

And some of these things sell for millions. Millions. Admittedly, only in worthless, old-fashioned “fiat” currency, like U.S. dollars. But still. Christie’s is auctioning these things off.

I just launched my new career. All I needed was this helpful YouTube video by Robert from Kapwing, a content creation site.

I just followed his four simple steps. The first three didn’t even involve art. They were just about setting up an online “wallet“ (an online account for cryptocurrencies) and paying in some money so I could pay the “fees” for registering your work of Crypto Art.

I admit I had some problems. As recommended, I uploaded $100. But I used an crypto wallet I had from the last boom a few years ago. And it wouldn’t connect to the chosen Crypto Art marketplace. So I had to transfer my crypto to a new “wallet.“

After this my $100 was somehow down to about $70. Yes, crypto banking is the way of the future.

I then linked this account with the Crypto Art marketplace ”Rarible.“ I was ready to go.

In a few short mouseclicks at Kapwing I created this digital masterpiece.

My response? That’s the beauty of it. The value of crypto art or NFTs has nothing whatsoever to do with any artistic merit. Nothing. So I created a work that has none. Its value is pure crypto. This is a masterpiece of crypto-ism. All of its value lies in being registered on the blockchain. This is the purest form of Crypto Art you can make, the digital equivalent of a painting of a white square on a white background.

Don’t believe me? These digital “Crypto Punk” images have no artistic merit and they just sold for $1.2 million apiece. The “Nyan Cart” sold for $600,000. It’s complete rubbish.

We’ve been living in the “post-ability” art world for over a hundred years—ever since surrealist Marcel Duchamp submitted a urinal to an art exhibition in New York in 1917.

It’s 50 years since the Tate Gallery in London paid the price of the average British man’s salary for a pile of bricks.

Artist Damien Hirst has made over $100 million by selling things like dead sheep in formaldehyde as ”art.“

Still don’t believe me? Then believe billionaire and guru Mark Cuban. In an absolutely brilliant explanation on his website, Cuban—who is investing heavily in crypto ventures—destroys all the crazy old-fashioned arguments about “assets” needing to have some intrinsic value.

“What is a digital good that can be sold?” Cuban asks. “Literally ANYTHING digital.”

He adds, “To so many the idea that a CryptoAsset could be a store of value is crazy. To them, there is no there, there. There is no intrinsic value. To them it is a digital representation of nothing, that crazy people are paying good money for. That is not the case.”

“There is nothing unique or special about gold other than enough people believe the story to buy gold,” he points out. It’s now the same with Crypto Art, or NFTs, he says.

It’s all about belief. If everyone just believes something is worth a lot of money, they can make it so. And they can create money, real wealth, right before our eyes. Young crypto fans, Cuban writes, “have learned that with digital assets, acting in unison can bring wealth to those who otherwise would not have access to it. That is power and they know it and they are learning how to use it.”

All we have to do is believe.

OK, you may say. But why pay millions for an online picture if you can download a copy for free?

Cuban answers that. You can also download a picture of, say, a rare baseball card, ”and that doesn’t change the value of the card.” So there.

I’m buying Cuban’s argument, for two solid reasons. First, he’s probably thousands of times richer than me, so it stands to reason he must be thousands of times smarter. Second, I read his blog post over and over, and I couldn’t make heads or tails of his argument. It seemed to range from stamp collecting to stock buybacks on Wall Street to angry millennials getting the shaft from big institutions to somehow ‘this silly picture is worth millions.’

But that’s when you know someone’s logic is brilliant—when it flies way over your head.

So, like I said, I’m expecting to make my millions soon and I’ll be able to retire on a yacht. Good times.

And here’s the beauty of Crypto Art. If someone buys Van Gogh’s Ear from me for $1.2 million, I’ll then have the cash and they’ll have Crypto Art worth $1.2 million. In other words, just by doing the transaction we will have instantly created $1.2 million in new wealth.

Now imagine if everyone did this! If everyone uploads their holiday photos, and believes, and sells them for $1 million each, pretty soon we’d all be millionaires. Poverty would be a thing of the past. The whole country could retire early.