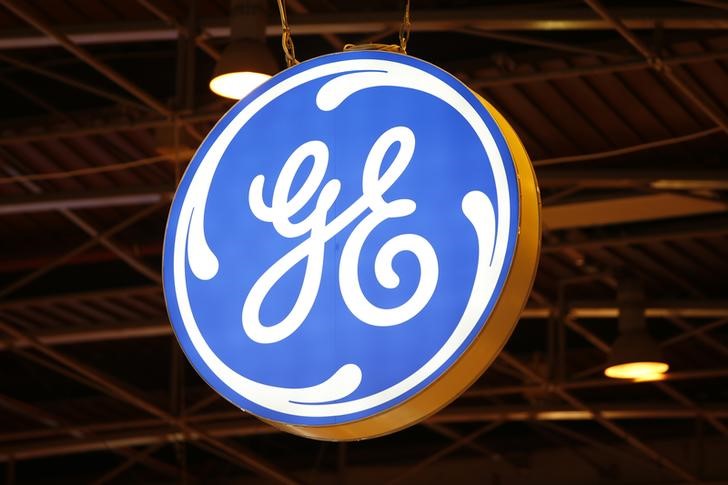 Investing.com – Shares of Ireland-based AerCap (NYSE:AER) were up 1.5% in premarket trade Wednesday after the company sealed a deal with General Electric (NYSE:GE) to buy its aircraft leasing unit, GE Capital Aviation Services, in a deal worth $30 billion. The merger will give the combined lessor and financier better footing to negotiate with the likes of Boeing (NYSE:BA) and Airbus.

GE shares were down 2.0% at $13.74. They had hit their highest level in nearly three years when news broke at the weekend that it was close to a deal.

The deal gives GE 46% ownership of the merged company. Once completed, GE aims to use the proceeds, along with its existing cash resources, to reduce debt by approximately by $30 billion. It will also wind down GE Capital, the finance arm that once dominated the conglomerate’s financial performance. The transaction is expected to close in 9-12 months, subject to customary approvals.

GE will transfer $34 billion of GECAS’ net assets, including its engine leasing and Milestone helicopter leasing businesses, to AerCap. Current GECAS purchase obligations will transfer to AerCap, along with over 400 GECAS staff.

GECAS, being a GE firm, is closely associated with its aircraft engine business as it gets to finance and rent aircraft outfitted with engines made by the company. GECAS then also gets to eventually service those aircraft.