Home
Stocks
Project Syndicate: Skittish investors in green-tech stocks could run at the first whiff of higher rates
Prev Article Next Article
This post was originally published on this site 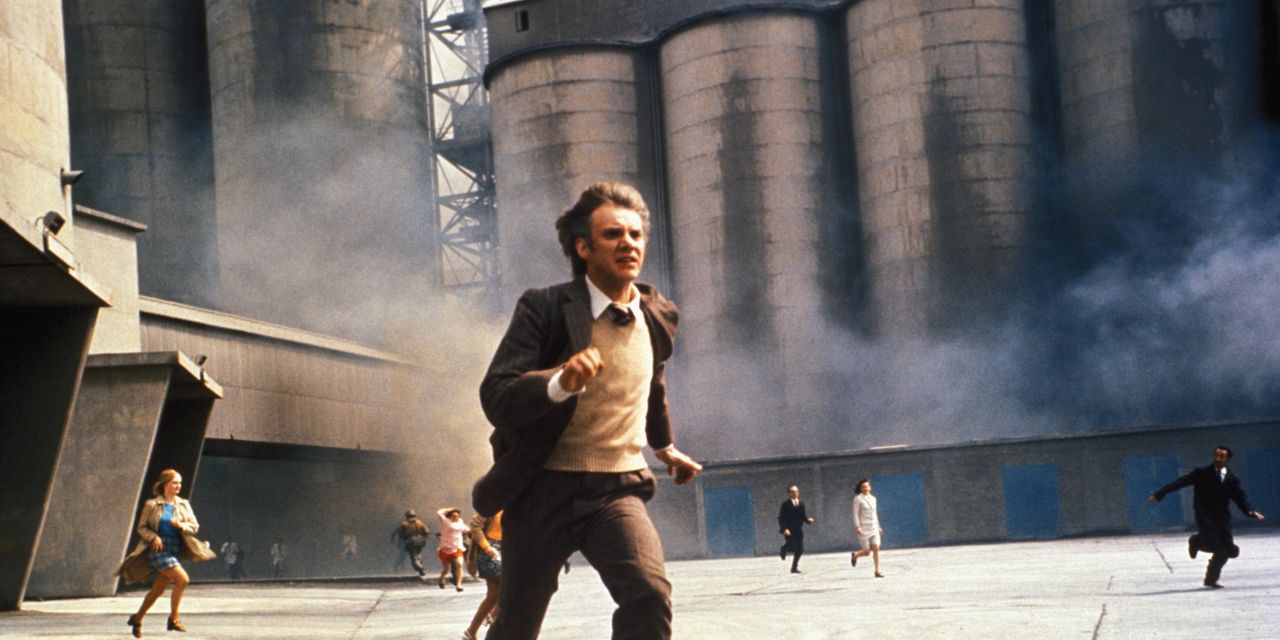 CAMBRIDGE, U.K. (Project Syndicate)—Following the tenfold growth of Tesla’s stock TSLA, +19.64% between March 2020 and January 2021, the company’s founder, Elon Musk, has emerged as the avatar of green innovation. The Tesla phenomenon has spilled over into the rest of the nascent electric-vehicle (EV) industry, sprinkling stardust on a host of green startups with unproven technologies and minimal revenues.

As entrepreneurs and private investors step in to do what governments have failed to do, some commentators now believe a “Green Revolution” is at hand. Others, however, look at the same picture and see the early signs of a “greentech bubble.”

The greentech (or clean tech) boom is indeed vulnerable. Like the earlier digital boom that resulted in the dot-com bubble of the late 1990s, it is heavily reliant on an outside force that could suddenly recede—namely, easy money. In today’s environment of low interest rates, the present value of future cash flows has been inflated, and thus will plummet were interest rates to rise.

For 10 years now, central banks have set policy rates below the rate of inflation—which itself has resided at historically low levels. As a result, negative real interest rates on safe assets have pushed large institutional and retail investors alike into riskier assets yielding higher potential returns.

It is worth remembering that just before the recent focus on greentech stocks, the Big Tech giants achieved extremely high valuations as part of a broader “unicorn bubble” in private markets, where “unconventional” investors paid premium prices for unsellable shares of what they hoped would be the next FAANG (Facebook FB, +4.09%, Apple AAPL, +4.06%, Amazon AMZN, +3.76%, Netflix NFLX, +2.66%, Google GOOG, +1.41% ) stock.

Need to Know: This clear signal says the big tech unwind isn’t done yet, according to strategist

In any case, the Federal Reserve has responded to the COVID-19 crisis with a commitment to keep its policy rate near zero until the U.S. economy achieves “maximum employment and inflation averaging 2% over time.” Yet, given the rapid administration of COVID-19 vaccines under President Joe Biden’s administration, the stage is being set for normalization in capital markets.

So, the question is not whether the green bubble will burst (all bubbles do, eventually), but whether it will burst before the Green Revolution has established a firm foothold. Will the capital mobilized by the current boom be wasted, or will it be embodied as the infrastructure needed to turn the revolution into the new normal?

Vast public investment, and rules of the road

Effecting radical change in energy supply and consumption inevitably will require what only the state can provide: vast public investment and new rules of the road (taxes and regulations). We know this from the history of the digital revolution in the second half of the 20th century, which I examined in my book “Doing Capitalism in the Innovation Economy.”

In technological revolutions, state actors must play the initial leading role, by establishing a politically legitimate mission (such as winning the Cold War) to justify massive spending on high-risk programs. Likewise, it is the state that must fund upstream investment in basic research whose potential returns are too uncertain to motivate the private sector. And, as a novel technology matures, the state creates a market by serving as the first customer, thereby pulling the supply side of the innovation economy down the learning curve to low-cost, reliable production.

The final stage begins when speculators identify the transformational potential of the new technology and mobilize capital to fund the infrastructure needed for its broad deployment, and for the Darwinian exploration of additional applications. A productive bubble emerges, driven by the promise of a new economy.

Elements of this pattern can be seen in previous industrial revolutions. In the century leading up to the Battle of Waterloo in 1815, the British army’s rising demand for guns fueled the productivity gains (from mass production and the division of labor) that made Birmingham, England, the workshop of the First Industrial Revolution. Then, a generation later, the British Parliament endowed railway promoters with powers of eminent domain and limited liability, setting the stage for the Great Railway Mania of the 1840s.

Likewise, in the United States, state guarantees and subsidies underwrote the canal and rail networks that were needed to establish a truly national economy. And, as in Britain, speculators followed where the state had led.

Today, climate change offers a mission that is greater in scale and scope than even the Cold War. But the response so far has been radically different. For years, the US was paralyzed by Republican politicians’ denial of reality—a self-defeating stance that culminated in former President Donald Trump’s withdrawal from the Paris climate agreement in 2017.

In America’s absence, China sought to lay claim to the Green Revolution, funding the world’s largest program for greentech research and development, and securing its dominant position in the production of wind turbines and solar panels. But China’s climate leadership is compromised by its reliance on coal and continued construction of new coal-fired power plants both at home and abroad.

Dithering in the USA

Moreover, while U.S. policy makers have dithered, the American public has accepted reality. According to the Pew Research Center, a majority of Republican voters and an overwhelming share of Democrats believe the U.S. government should do more to address climate change. That means there is a broad constituency for Biden’s plan to “build back better,” the blueprint of which already contains much of what is needed.

Biden’s commitment sets the stage for government to fill in the missing pieces of a nationwide shift to renewable energy, starting with the establishment of grid-scale energy storage. Also needed are enhanced grid management to accommodate a preponderance of intermittent energy sources; an extension of the grid to substitute electricity for carbon-generating systems in industrial, commercial, and residential buildings; a nationwide expansion of broadband access; and the reconstruction of transportation infrastructure to accommodate lower-carbon forms of mobility (including charging stations for EVs).

Having witnessed the difference that competent national leadership makes in the deployment of vaccines, it is possible that US voters will deliver the Democrats even larger legislative majorities in the 2022 midterm elections. The last time that happened was in 1934, when voters heartily endorsed Franklin D. Roosevelt’s New Deal. If a Green New Deal then follows, the greentech boom, bubble or not, will leave behind a new world.

William H. Janeway, author of “Doing Capitalism in the Innovation Economy,” is a special limited partner at the private-equity firm Warburg Pincus and an affiliated lecturer in economics at the University of Cambridge.

This commentary was published with permission of Project Syndicate – A Greentech Bubble?