Home
Stocks
Autotrader: Five facts about the futuristic 2022 Hyundai Ioniq 5
Prev Article Next Article
This post was originally published on this site

Just one look tells you that. The 2022 Hyundai Ioniq 5 has super sleek futuristic looks, a bevy of technology, and surprising touches inside and out.

Here are five things to know about this new vehicle. 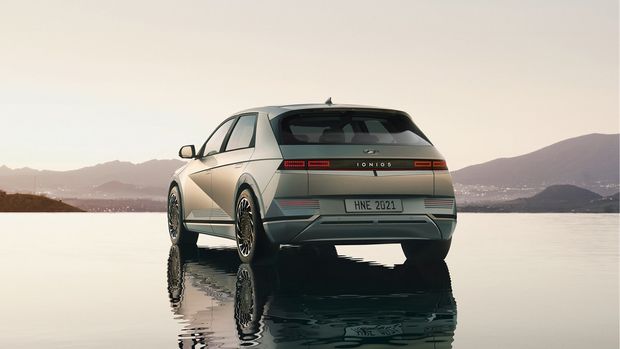 The Ioniq 5 is just the start of an electric offensive for Hyundai that will also include more electric vehicles from its Genesis luxury brand and Kia corporate cousin.

See: How augmented reality is taking you car shopping

The 2022 Hyundai Ioniq 5 is expected to go on sale in the first half of the year. Pricing will be announced close to its on-sale date.