Home
Stocks
Commodities Corner: Here’s what the oil market thinks OPEC+ should do next
Prev Article Next Article
This post was originally published on this site 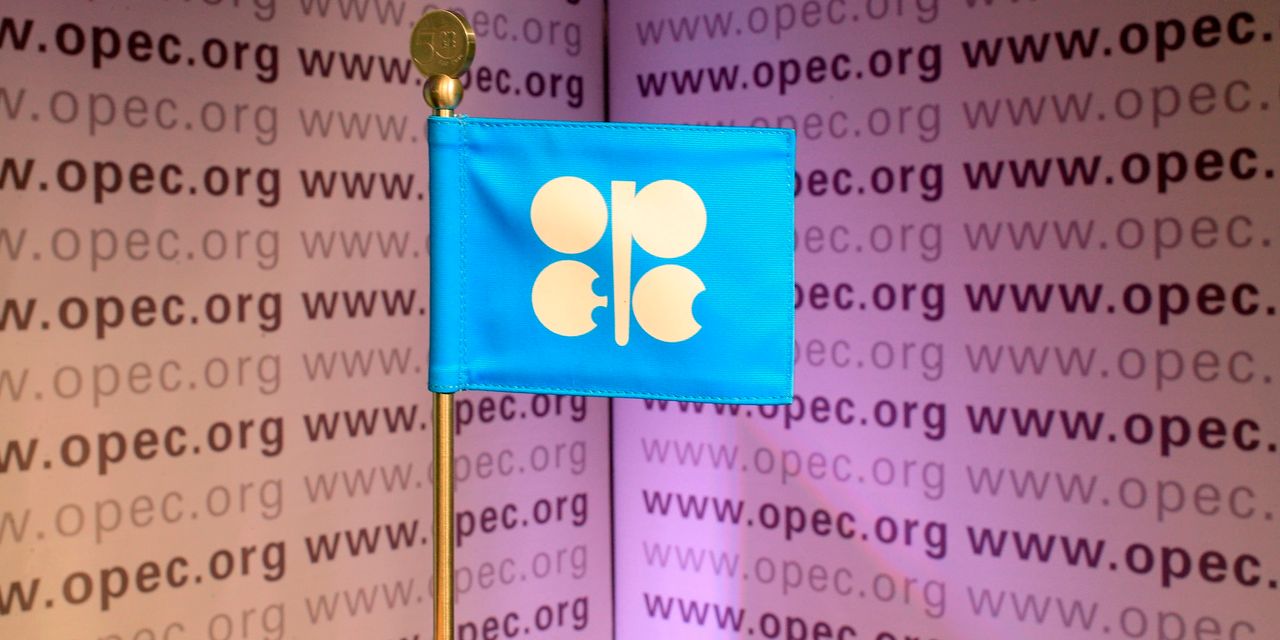 Major oil producers will put their negotiation skills to the test when they meet to discuss production levels in early March.

The gathering comes as Saudi Arabia and Russia, two of the world’s largest producers, attempt to balance rising crude prices, tightening global supplies and an uncertain path of recovery for energy demand.

Strength in oil prices may encourage producers to consider lifting output. The biggest incentive for the Organization of the Petroleum Exporting Countries and their Russia-led allies, collectively known as OPEC+, to raise production will be the need to “take advantage of the high-priced oil,” says Stan Bharti, founder of merchant bank Forbes & Manhattan.

The pandemic has impacted these countries greatly due to decreased demand and if oil goes higher, “these oil-rich economies will need to cash out,” he says.

In early January, Saudi Arabia agreed to unilaterally cut its output by 1 million barrels a day in February and March in a move that would offset higher production from some allies, particularly Russia.

At the time, OPEC+ also confirmed that it would ease production curbs to 7.2 million barrels a day from 7.7 million, and reassess output levels monthly, allowing for adjustments of up to 500,000 barrels a day in either direction.

The best decision for OPEC+, which will hold a committee meeting a day ahead of the key March 4 gathering, would be to “stay neutral,” says Bharti. “During these times, OPEC+ nations won’t want to rock the boat,” he says, adding that prices are better “than they otherwise would be during a global pandemic.”

As COVID cases decline, transportation demand for oil will increase, and he expects oil prices to go even higher, to $80 to $100 a barrel in the next six months. “Demand is building and we’ll see a surge in prices.”

There has been speculation in recent weeks, however, that OPEC+ will decide to further curb production cuts, raising output to take advantage of high oil prices.

Supply growth from OPEC+ may mute any commodity price appreciation that comes with a return of demand, says Chris Duncan, director of investments at Brandes Investment Partners.

Then again, if the group maintains production cuts for an extended period and that results in a strong price increase, U.S. production is likely to grow, he says. So OPEC+ would put higher prices at risk if they decide to lift output, but could lose market share if it continues to curb output.

“Traders should keep a close eye on a slow-developing rift between Saudi Arabia and Russia” as the meeting nears, says Phillip Streible, chief market strategist at Blue Line Futures. With Brent prices “steadfastly above $60, Russia is arguing it’s time to bring previously cut production back.”

If that happens, prices could be hit by headwinds in the second half of the year, leaving year-end targets at $65 for WTI and $70 for Brent, he says. Maintaining current output cuts, along with a rise in travel and oil demand as Covid cases decline, could lift WTI to $70 and Brent to $75 by midsummer.

There are still “outside variables,” to contend with, Streible warns, such as increasing tensions with Iran, or a resurgence in Covid through another variant of the virus, which could derail the oil-price recovery.