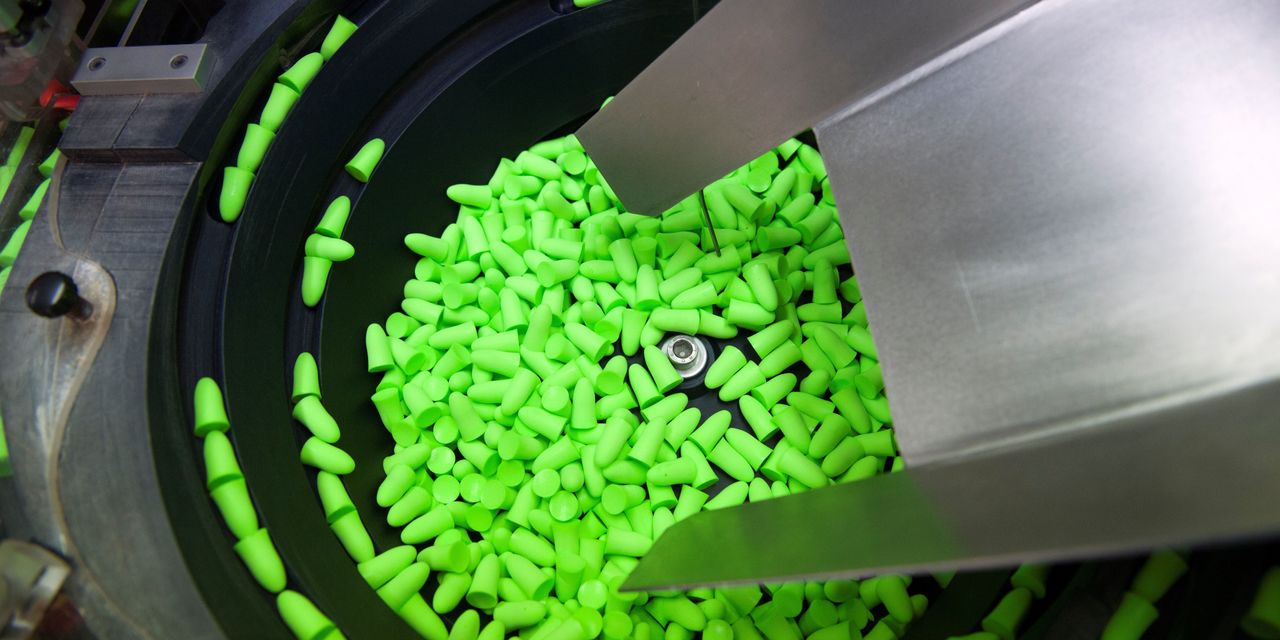 The wild trading saga surrounding GameStop Corp. and other meme stocks targeted by bands of individual investors ostensibly out to prove a point, rather than make a profit, could signal an important change in the way parts of the market function — or, more precisely, don’t function, warned a veteran market analyst.

“My concern is that this may create what academics have called ‘noise trader risk,’ in which rational traders exit asset classes that are dominated by irrational traders because the risk is too high,” said Owen Lamont, associate director of multiasset research for Wellington Management’s Quantitative Investment Group, in an interview published in Goldman Sachs’s ‘Top of Mind’ newsletter Friday.

“As a result, volatility would beget volatility in certain markets, leading to wildly mispriced assets,” he said.

“Noise trader” is the polite academic term for market participants whose trading decisions tend to be erratic. But the concept may be taking on additional meaning after investors organized via Reddit’s WallStreetBets forum fueled a spike in shares of videogame-retailer GameStop GME, -7.11% last month. The move, fueled by individual investors out to punish short sellers who had driven short interest in the stock to 140%, sent shares soaring.

Some short sellers took painful hits and the resulting “squeeze” sent ripples through the stock market as hedge funds moved to decrease leverage. But other hedge funds also made a killing, joining in the ride higher. And some individual investors who joined the party late suffered steep losses when shares fell back to earth.

GameStop, which ended last year near $18 a share, soared as high as $483 in late January before falling back, trading below $40 a share last week. GameStop and other popular stocks targeted on Redditt jumped again this week. GameStop fell 20% on Friday but remained on track for a weekly gain of around 111%, trading near $87.50.

Read: GameStop Round 2? How an options-buying frenzy is providing another jolt to meme stocks

The phenomenon has brought increased scrutiny on a range of practices, including short selling; the gamification of online trading; settlement procedures; and payment for order flow, in which market makers pay brokers to direct orders to them, a practice that has helped enable the push toward zero-fee trading.

It’s also prompted discussions over the role of individual investors, who have shown renewed interest in the market. “Noise traders” aside, many analysts see this new cohort of market participants as more savvy than past generations, with less propensity to chase returns.

Read: Individual investors are back — here’s what it means for the stock market

Also see: A new wave of fearless retail investors could be ready to pour $170 billion into stocks, says Deutsche Bank

Lamont said it was unclear whether the trading raids organized via social media will be a lasting phenomenon.

“The internet has allowed decentralized bands of activists to coordinate their actions in both politics and finance, and it’s difficult to say if social media-induced trading will end up being a fad like hula hoops or is here to stay,” Lamont said. For now, the trend appears to have decreased liquidity and increased volatility in financial markets, he said, noting that it’s difficult to tell whether the lack of liquidity is leading to higher volatility or vice versa.

Either way, prices look less and less like the outcome of an orderly process, Lamont said.

“The more that traders are motivated by something other than profit, such as excitement, group loyalty or an antiestablishment sentiment, the more likely this is to occur,” Lamont said. “I see a good chance of rolling disruptions, especially in illiquid names or in obscure corners of the market, as well as broader market flash crashes like the one we saw in 2010.”