Home
Stocks
MarketWatch First Take: A crypto-influenced boom amid a chip shortage? Sounds familiar, but Nvidia says it ‘feels very different’
Prev Article Next Article
This post was originally published on this site 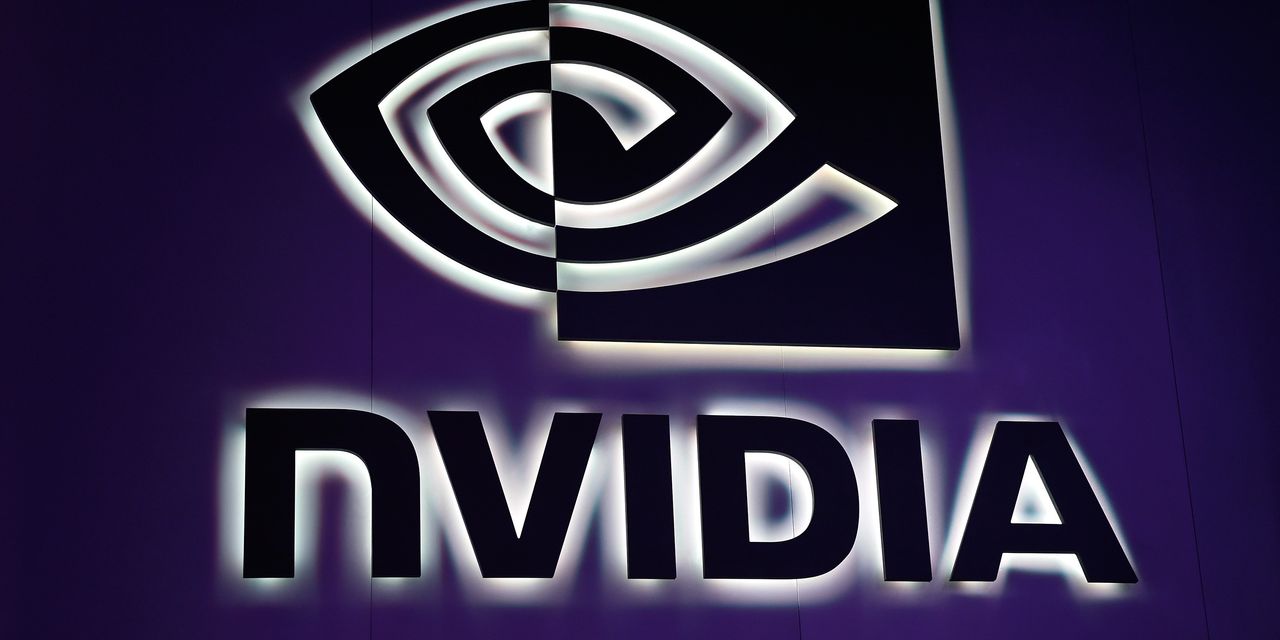 All of that sounds familiar for Nvidia Corp. NVDA, +2.52%, which boomed to records in 2018 amid chip shortages and demand from miners of cryptocurrency, before falling back to earth with a thud in 2019. With a stellar 2020 that beat 2018’s record performance, thanks to some of the same dynamics, it is fair to wonder if Nvidia is again going to end a period of intense demand with a glut of oversupply.

“The market feels very different than it did before,” Kress said in an interview with MarketWatch after the chip designer revealed more than $5 billion in quarterly revenue for the first time.

Kress said that Nvidia is better prepared for a potential surge in demand from crypto miners, as it is now offering a specific graphics card designed just for crypto-mining. Last week, it introduced a specialized card and chipset for crypto-miners, and unveiled features for its upcoming RTX 3060 card designed for videogamers that would slow down the system if the cards were used for mining digital currency.

“The industry is developing,” Kress said, referring to the cryptocurrency market, adding that more industries are starting to accept it. She also noted that in Nvidia’s case, the company has an “installed base of existing mining machines that likely just restarted up or were put into the overall market to do mining.”

She forecast that sales for its cryptocurrency-mining processor, or CMP, will be around $50 million in the current quarter. CMP is designed to mine for ethereum ETHUSD, +0.24%, a much lower-cost digital currency than bitcoin BTCUSD, +2.97%.

There are more concerns beyond crypto demand, however. Nvidia has struggled to supply enough product amid an ongoing shortage of semiconductors that led President Joe Biden to sign an executive order earlier in the day, directing a review across federal agencies to address the vulnerabilities in the supply chains.

For more: Worldwide chip shortage expected to last into next year, and that’s good news for semiconductor stocks

The shortages, combined with a memory of the crypto overhang that marred the financial results of both Nvidia and Advanced Micro Devices Inc. AMD, +2.60% two years ago, had investors a bit concerned, and Nvidia’s shares fell more than 2% in after-hours trading.

Executives stressed that they are doing all they can to supply customers while avoiding the oversupply glut at the heart of 2019’s issues. When asked about the company’s surging data-center business, which saw revenue soar 97% in the quarter, Kress said that Nvidia’s data-center customers should be in touch with the company about their needs and planning, and there should not be an issue getting supply.

“We are planning for growth and planning for demand as we go forward,” Kress said. “We will likely be supply-constrained for some time.”

Nvidia had a phenomenal 2020, and its connection to crypto should be seen as a positive by investors as more companies accept bitcoin and get rewarded by Wall Street, from Square Inc. SQ, -7.51% to Tesla Inc. TSLA, +6.18%. Investors will have to hope that Nvidia executives learned their lesson the last time and will make the right moves to manage the supply and demand issues this time around.