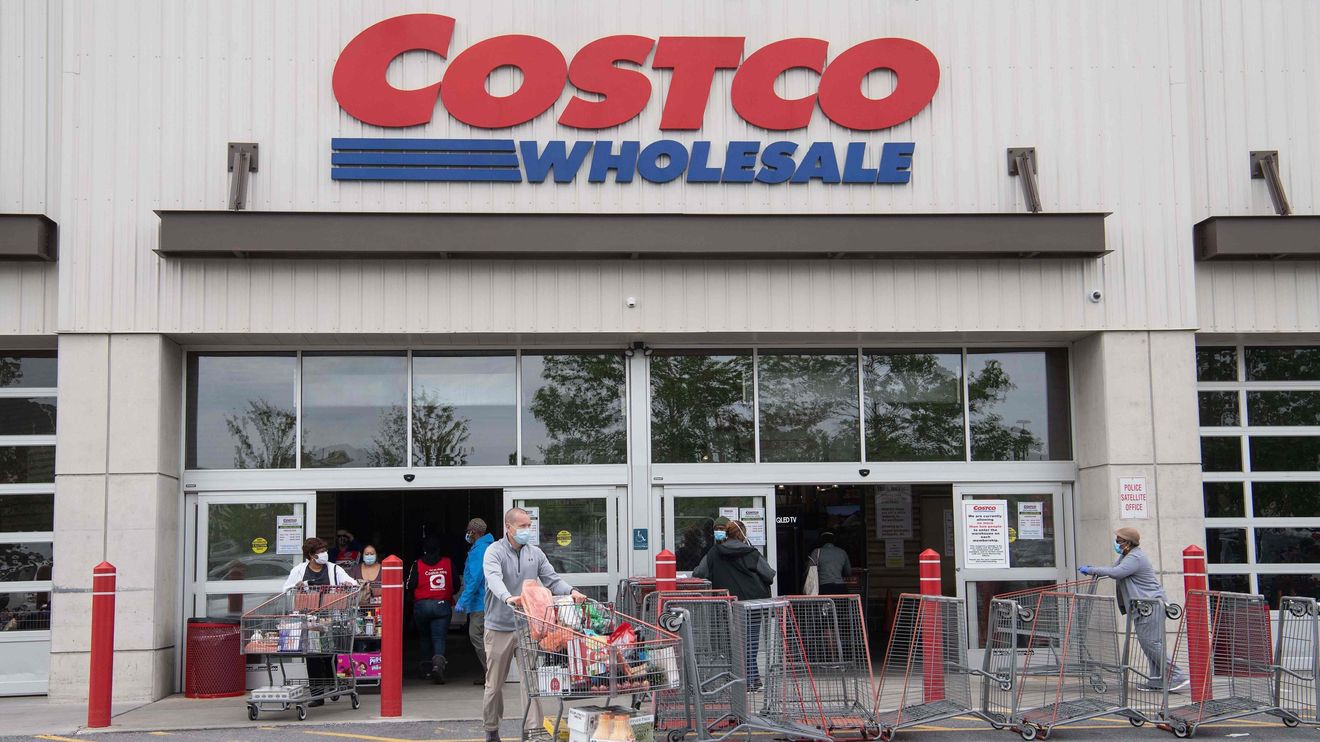 As if mega toilet-paper rolls and rotisserie chickens weren’t enough to get members through the door, Costco COST, -2.00% announced Thursday it would raise employees’ base pay from $15 to $16 an hour — prompting shoppers’ calls to support the warehouse retailer.

“This isn’t altruism,” he said. “At Costco, we know that paying employees good wages and providing affordable benefits makes sense for our business and constitutes a significant competitive advantage for us.”

The Costco announcement came about two years after the company began paying its employees $15 an hour — matching Amazon AMZN, -3.24%, which started paying $15-an-hour wages to employees in 2018.

The news spurred several Twitter TWTR, +3.71% users to express their support for the members-only chain.

“I was thinking I might let my Costco membership lapse since I moved and the closest warehouse is now an hour away…but, nope. They do right by their workers and I will happily drive an hour to support employers who support their employees,” one person wrote.

Many others applauded the company’s move:

The company hasn’t increased its employee base wage of $11 an hour since 2018 — though it announced last week it would offer half its workforce, 730,000 employees, $15-an-hour wages.

Walmart spokeswoman Anne Hatfield said that “the average wage for our U.S. hourly workforce is at least $15.25 an hour.” She also told MarketWatch that “all of our warehouse associates make more than $15 an hour.”

The Costco news also came as Democratic lawmakers pushed for legislation to raise the federal minimum wage to $15 an hour by 2025. Republican senators, including Sen. Lindsey Graham of South Carolina, have expressed concerns that small businesses won’t be able to afford the increased costs of business.

“Putting $15 out there right now just makes it very difficult in rural America, we have small businesses,” Manchin told the Wall Street Journal this week.